While the digital age has opened up (and continues to open up) new avenues for learning and knowledge sharing, I sometimes feel the effects of information overload.

Indeed, useful tools are available for managing the avalanche of information. For example, RSS allows us to aggregate feeds from our favourite sources, without the need to visit each and every site every day.

Thus far I’ve been using NewsGator as my RSS reader, which I think is an excellent tool. However, I’ve finally cottoned on to the fact that Twitter can also be used as an RSS reader. Or more accurately, Twitterfeed can direct all your RSS feeds to your Twitter account. 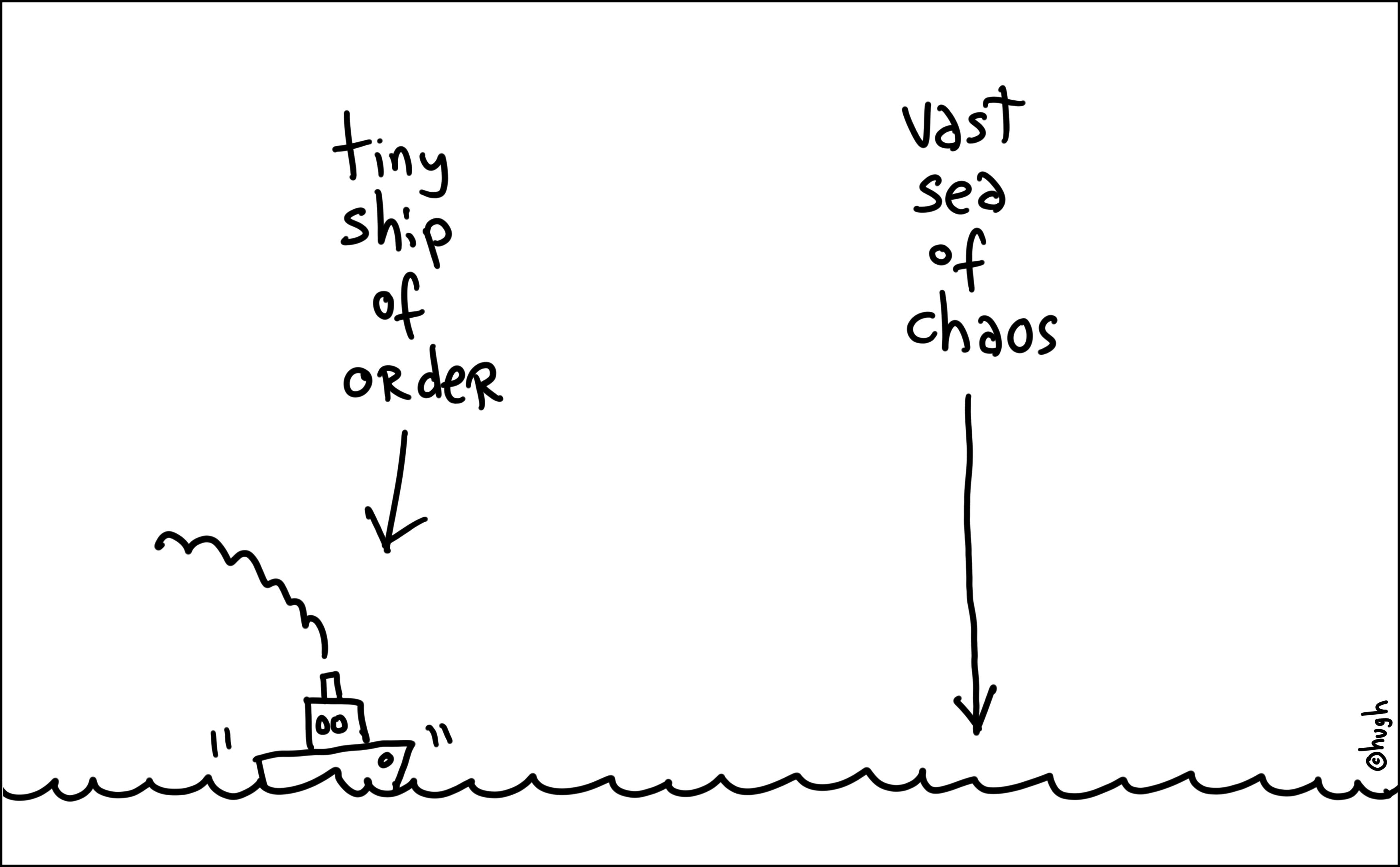 This was a (belated) lightbulb moment for me: I realised that I could actually cut something out of my daily routine. I like to access my Twitter account every day, but I don’t seem to find the time to check my blogroll as often as I like, so why not combine the two? Instead of using both Twitter and NewsGator, now I can use just Twitter. w00t!

However, I have some advice for anyone who is considering the idea. Because Twitterfeed posts to your Twitter profile on your behalf, your followers could be misled into thinking that you are the author. Sure you can automatically prefix the posts, but even so, you will no doubt annoy your followers with the dozens of extra tweets every day. Just because you want to read them doesn’t mean they do!

A better idea is to create a separate Twitter account specifically for collecting your feeds. For example, I’ve set up @r20_blogroll. I can simply refer to this profile at my convenience, or I can follow it myself.

But more importantly, others have the option of following my blogroll. This way, my followers don’t have to be bombarded with my blogroll just for having the grace to follow me; while others who are indeed interested in my blogroll don’t have to bother with my own silly tweets.

In any case, by combining two handy technologies, I’ve got one less thing to do every day. Thanks NewsGator, you’ve been great – but Twitter makes my blogroll a little easier to keep up with.

4 thoughts on “I’ve twitterised my blogroll”