I read a news article today about the announcement by the Queensland Government to provide wireless internet access to commuters on its Citytrain network. Other articles claim this service will be free.

Queensland is not the first government to offer free public wi-fi. Wikipedia lists dozens of cities around the world that have free municipal wireless networks.

Nonetheless, it got me thinking: what could a commuter do every morning and evening while travelling between Brisbane and the Gold Coast? 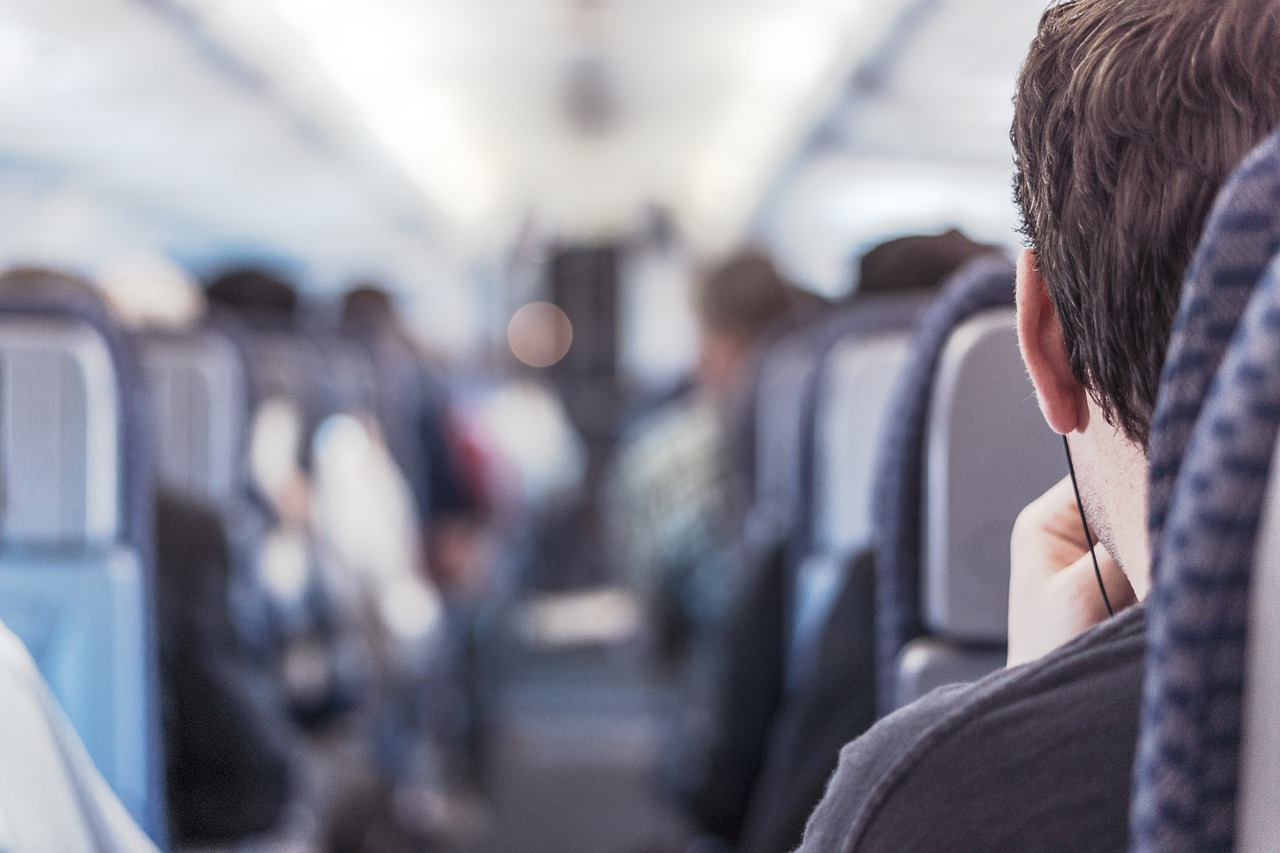 Sure, they could download the latest song by Britney Spears or peruse the latest gossip on the Perez Hilton blog. But they could also…

…the possibilities are endless for the savvy professional who wants to be a mobile learner.

Show me the money

While I applaud Queensland’s free wireless initiative, I must temper my view with the fact that similar initiatives have failed in the recent past.

For example, San Francisco cancelled its plans for free municipal wi-fi when the service provider refused to fund the construction of the network. Financial woes have also stymied attempts in Chicago, Philadelphia, and just over Queensland’s border in New South Wales.

On the other side of the coin, many corporate organisations are reluctant to buy into their own m‑learning. Think about it: how many companies would be willing to purchase an iPhone for each of its employees? Even if the ROI argument is plausible for the handset, the ongoing connectivity costs would probably be deemed prohibitive.

Alternatively, would an individual employee use their own service provider in conjunction with a company-supplied mobile device? Sure, you’ll always have your tech junkies who are more than happy to pay through the nose for the latest wizardry. But consider the average worker with 2.4 kids and a mortgage: are they really going to surf the mobile web for several hours every week, even though the handset is free? Or are they more likely to wait until they get into the office or back home.

As an aside, why is mobile connectivity generally more expensive via a cell phone than via a laptop dongle? Aren’t they essentially the same thing?

In any case, the proof of the pudding is in the eating: Ragan reported recently that only 10% of Americans use their cell phones to access the web daily. One reason must surely be cost.

Having said that, I think Queensland’s free wireless initiative might just work!

You see, it isn’t just some political rhetoric that will never get implemented. It’s part of an upgrade to Queensland Rail’s security surveillance system that will enable CCTV to be transmitted to a central control room. So it is happening.

The availability of wireless connectivity for commuters is just a bonus.

My conclusion, then, is that cities should forget about establishing a free municipal wireless network per se as a gesture of goodwill. No one will want to fund it.

Instead, combine it with another public service or efficiency gain, and kill two birds with one stone.

One thought on “Rise of the smart cities”