A little while ago, I attended an executive briefing about cloud computing, hosted by SMS Management & Technology and presented by Paul Slakey, Director of Americas & Asia Pacific at Google, and Peter Coffee, Director of Platform Research at Salesforce.com. 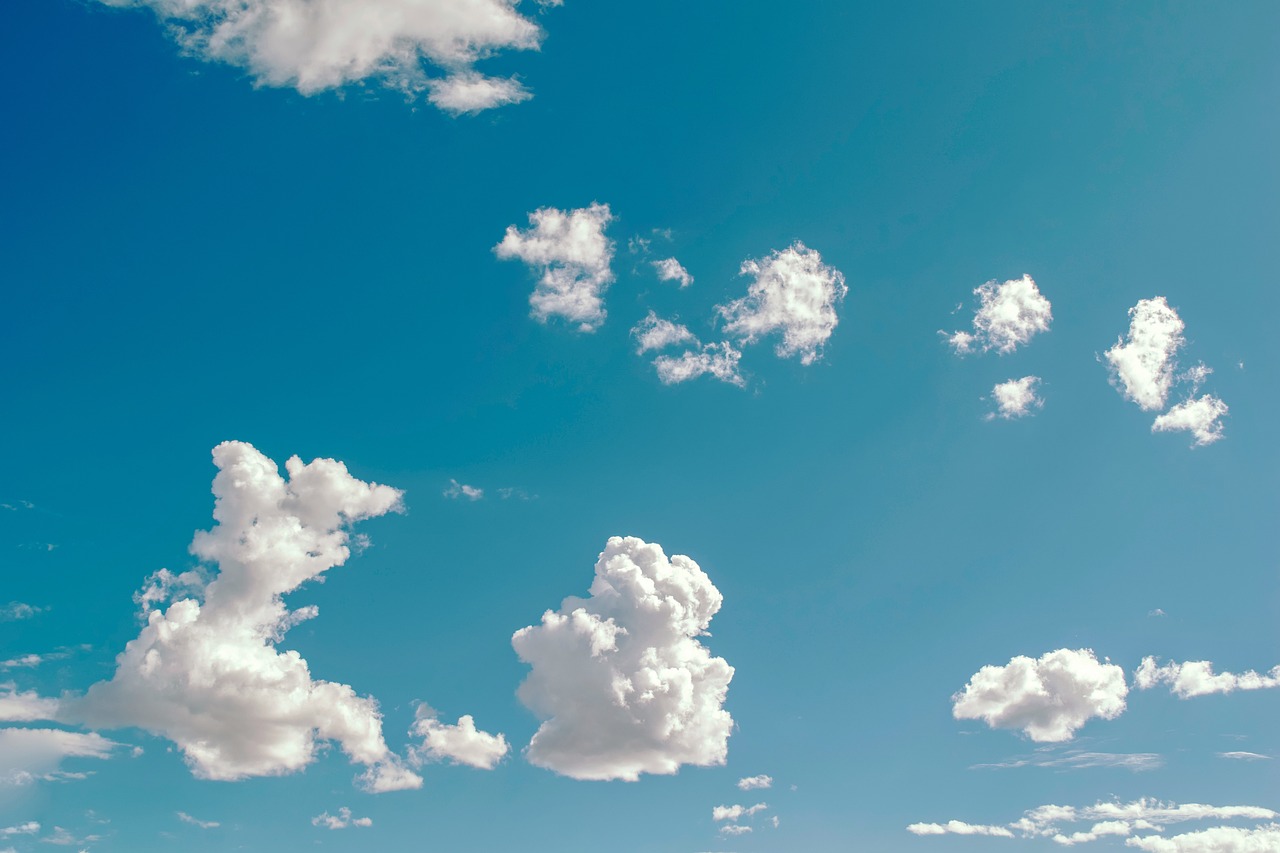 What is cloud computing?

The cloud is the term for networked computers that distribute processing power, applications, and large systems among many machines. Applications like Flickr, Google, YouTube, and many others use the cloud as their platform, in the way that programs on a desktop computer use that single computer as a platform.

Cloud-based applications do not run on a single computer; instead they are spread over a distributed cluster, using storage space and computing resources from many available machines as needed. “The cloud” denotes any group of computers used in this way; it is not tied to a particular location or owner, though many companies have proprietary clouds. “Amazon’s cloud,” for instance, refers to the computers used to power Amazon.com; the capacity of those servers has been harnessed as the Elastic Compute Cloud (EC2) and can be leased from Amazon for a variety of purposes.

But for the lay person, I would suggest the term “cloud computing” can boil down to everything is web-based.

Head in the clouds

According to Paul and Peter, it’s clear that cloud computing is a rising trend. With thorny issues such as connectivity, reliability and security improving over time, more and more organisations are moving their work “into the cloud”.

One of the key points from the briefing that I feel compelled to reiterate is that cloud computing isn’t just some far off abstraction – it’s here and now. Probably the best known example is Google Apps, which provides email, calendars, documents, spreadsheets and presentation software, among a range of other tools and services, all on the web.

In fact, the 2009 Horizon Report maintains that cloud computing is likely enter mainstream use in learning-focused organisations within one year or less  – and that was written in December 2008!

The report also notes that the technology is already well established on many educational campuses (including K-12), with claims that more organisations have their plans in place.

We could finally embrace thin clients. All that our laptops would need is a browser and an Internet connection.

We could purchase only the licences we need right now, and scale up later when we need to.

We could centralise our files and content, and collaborate more easily.

No more relying on a technician with administrative access.

No more downtime for upgrades. 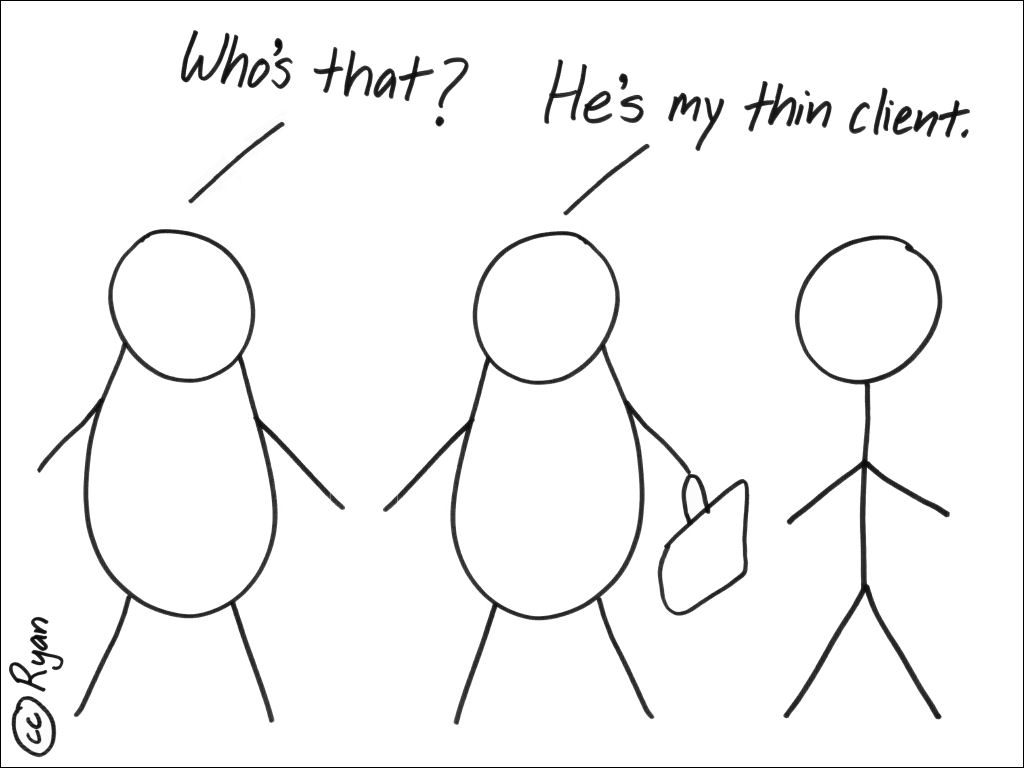