In the global game of Corporate Bingo, the term “adult learning principles” must be one of the most abused.

It’s a convenient abstract that can whitewash a range of unsubstantiated claims and half-truths.

But what exactly are adult learning principles?

Malcolm Knowles is widely regarded as the father of adult learning.

In a nutshell, andragogy boils down to 5 key assumptions:

1. Adult learners are self directed.
2. Adults bring experience with them to the learning environment.
3. Adults are ready to learn to perform their role in society.
4. Adults are problem oriented, and they seek immediate application of their new knowledge.
5. Adults are motivated to learn by internal factors.

The problem is, if you work in the real world, you know this is baloney. 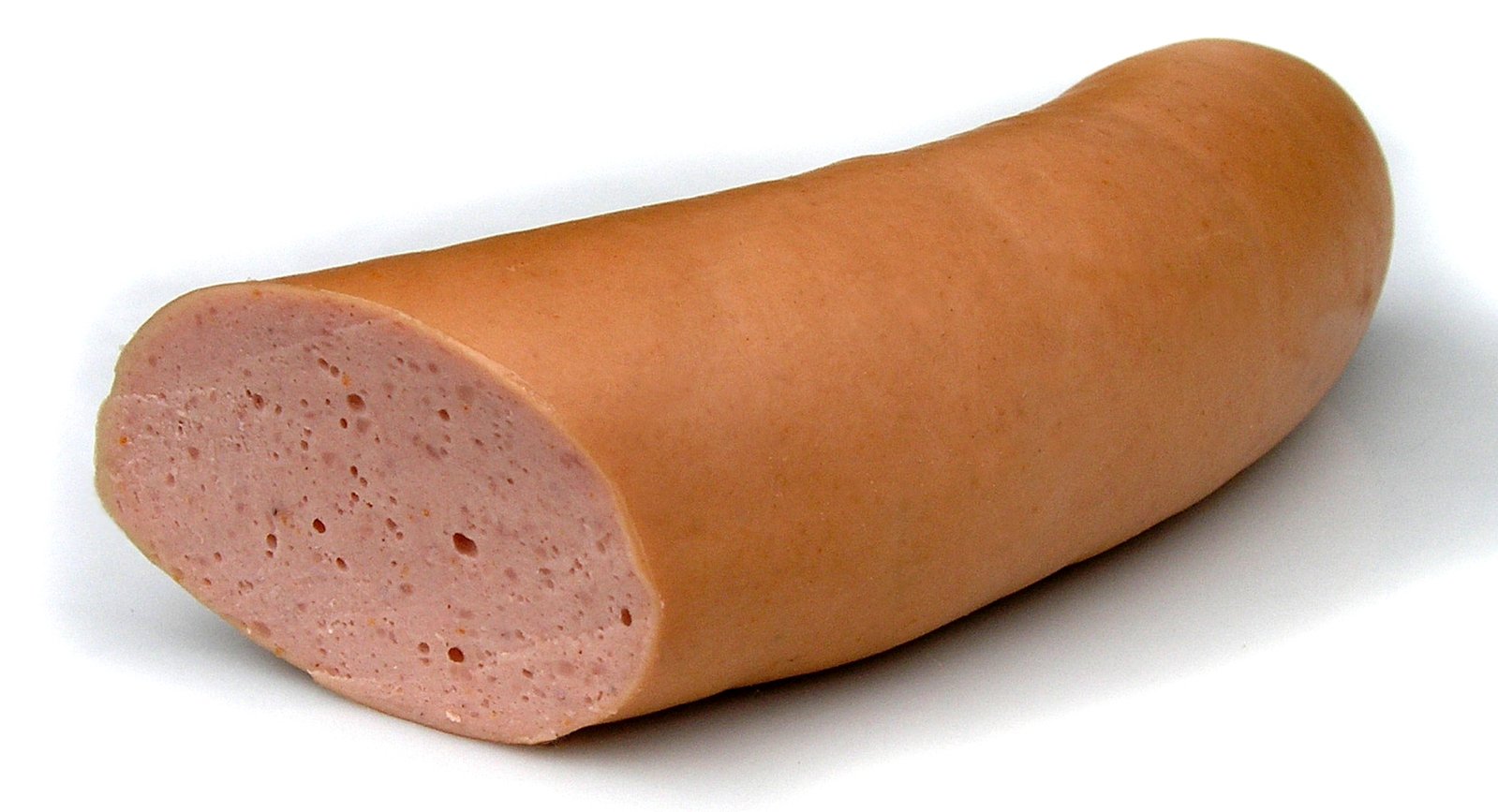 Laurie Blondy does a useful (if somewhat repetitive) job of reviewing Knowles’ 5 assumptions in the Journal of Interactive Online Learning. She also discusses their potential applications to e-learning, and responds to some of the criticisms that have been voiced over the years.

I don’t intend to regurgitate Blondy’s observations, nor do I wish to echo the academic world’s arguments for or against the philosophy of andragogy.

Instead, I want to expose some of the attitudes of adult learners that I have encountered over the years…

“I haven’t got time for all this. Just tell me what I need to know and let me get on with it.”

“I don’t really want to do this course, but it’s mandatory, so I’ll do the bare minimum to pass and be done with it.”

“Jim’s done this course before. I wonder if he’ll give me the answers to the quiz.”

“I need to earn more points for my continuing education program. What’s quick and easy?”

“I’ll do this training so it looks good on my resume. Then I can get that promotion I want.”

As an education professional, you’re probably cringing at these attitudes. But by the same token, you know through experience that they’re alive and well in today’s workplace.

It’s important to remember that andragogy is founded on assumption, not empirical research.

To this day there remains an intriguing paucity of statistical evidence to support andragogy, despite the litany of arguments pitched against it.

But the science doesn’t matter because the assumptions sound right. Deep in your gut, you just know that they’re true. Just like you know only Gen-Y Americans are interested in Second Life and only spammers and corporate cowboys use Twitter.

The truth is, andragogy represents an ideal. Wouldn’t it be wonderful if all adult learners were self directed and ready to learn. Wouldn’t it be heart warming if they were motivated by the joy of learning, rather than by power, prestige and the mighty dollar.

All walks of life work in the corporate sector, and the sector is subject to business realities.

At this point I must stress that I believe most adults value learning. In fact, I believe Knowles’ 5 assumptions generally hold true – but not for all adults, and certainly not all of the time.

Their attitude depends on their circumstances.

In other words, he realised there were times when one approach might be more appropriate than the other, in light of the circumstances and the needs of the leaner. (Incidentally, this view complements my own view of instructivism, constructivism and connectivism.)

The way forward for the education professional, then, is clear:

If your learners are intellectually mature, self-directed, intrinsically motivated adults with time to learn and their heads in the right space, then go ahead and incorporate the principles of andragogy into your instructional design.

If they’re not, for whatever reason, then you’ll need to modify your approach accordingly.