My previous article Social media: It’s not about the technology! focused on the internal use of social media by employees to import and share knowledge inside the organisation.

This article shifts its focus to the external use of social media by employees to export knowledge outside of the organisation.

Traditionally this is called marketing, customer service or public relations. From a learning perspective, it might also be called educating your customers. 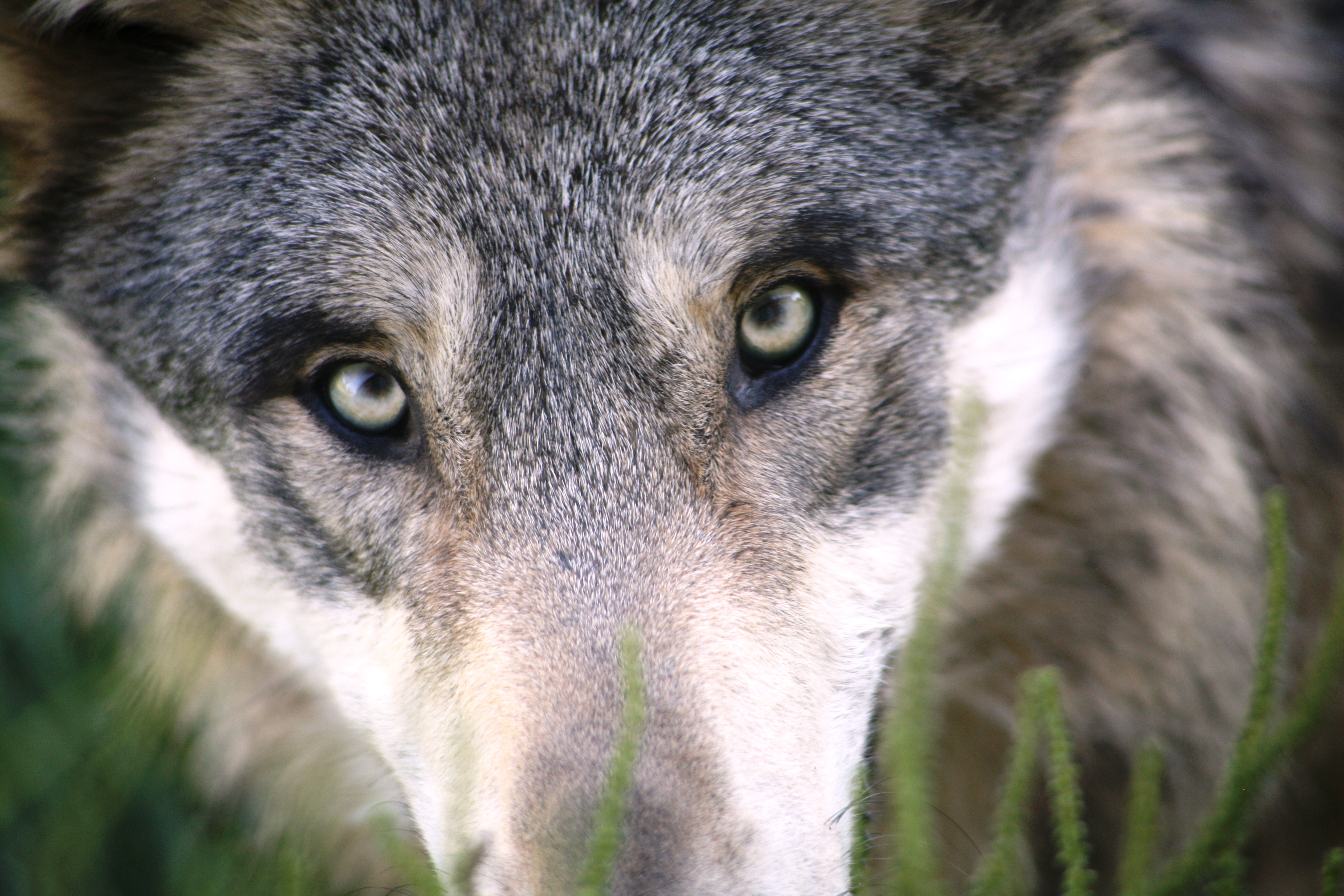 I think it’s fair to say that some companies still have a phobia about social media. Their fears are eloquently illustrated by Mark Smiciklas who in turn was inspired by Social Media Today’s article The Top Six Reasons Companies are Still Scared of Social Media.

Only recently an acquaintance of mine asked me:

What if someone says something negative about the company?

If you are wondering the same thing, allow me to ask three questions of my own:

If you answered “no” to these questions, but you don’t participate in the social media space, then I’m sorry to say that you are fooling yourself.

A whole bunch of people probably are saying something negative about your company – you just don’t know about it!

A complaint is a gift

The best service providers around the world make it really easy for customers to lodge complaints.

Instead of viewing complaint management as a cost, they see it as a priceless opportunity to fix problems, retain existing customers, and even win over new ones.

It shows transparency, responsiveness and accountability.

Doing nothing is not an option

Remember when you were a kid and you thought that by covering your eyes, no one could see you?

That’s what your company is doing if it doesn’t participate in external social media. You can choose to hear no evil, see no evil, but it will still be seen and heard by everyone else.

Reclaim control over your own brand by joining the conversation. Have your say. Defend yourself. Counter disinformation. Be heard.

At the same time, embrace the opportunity to engage with your customers. Listen to them. Ask them questions. Invite their feedback. Fix their problems. Service their needs. Knock their socks off.

If you don’t, what’s the worst that could happen?

Yep, that little ditty has attracted over 8 million views so far.

But it’s not just the clever memes you should worry about. It’s also the long tail of boring, low profile gripes that fester unanswered.

I’ve changed my mind about a restaurant or an online shop plenty of times because of negative comments about them on the web.

Three things you can do

These days, you can’t ignore the phenomenon that is social media. It’s far too popular for that.

So why not use some brain power and leverage it to your advantage?

Here are three things you can do:

1. Scan the social media space and respond to gripes against your company.

Don’t fight your customers. Help them.

2. Go a step further and create an alternative channel in which your customers can voice a complaint.

If a particular demographic of your customer base is hooked on social media, why not provide a Twitter presence or a Facebook page or a discussion forum in which to attract, contain and manage the discourse?

Seriously: how many of your customers will go to the trouble of finding the phone number of your call centre, navigate through your infuriating IVR, wait on hold for 15 minutes while listening to your inane music (or worse, ads), then explain their problem umpteen times as they get flick passed around the office.

Have you called your own call centre lately?

3. When someone does complain, nip it in the bud by responding immediately and appropriately.

Fix the problem rather than try to wriggle out of it.

Never give anyone the moral authority to go all out with a “United Breaks Guitars” style of complaint. That behaviour indicates exasperation on the part of the customer, which means it’s your fault.

If, however, it does happen, then respond to it in the very same forum. IMHO, United’s final mistake in the whole sorry saga was to fail to post a comment on YouTube saying something to the effect of: we are seriously concerned about your allegation, it doesn’t reflect our corporate values, we are investigating it immediately, and can you please contact us via x so that we can get more details from you.

I’d rather 8 million people saw that.

The moral of the story

A wise and handsome man once said, “If a man punches you in the face, you may sue him in court; but you will still have a broken nose.”

Everyone knows prevention is better than cure.