This morning I posted the following question to Twitter:

What do you think of Parrashoot as the name of a local photography competition in Parramatta?

The word play is genius, no? 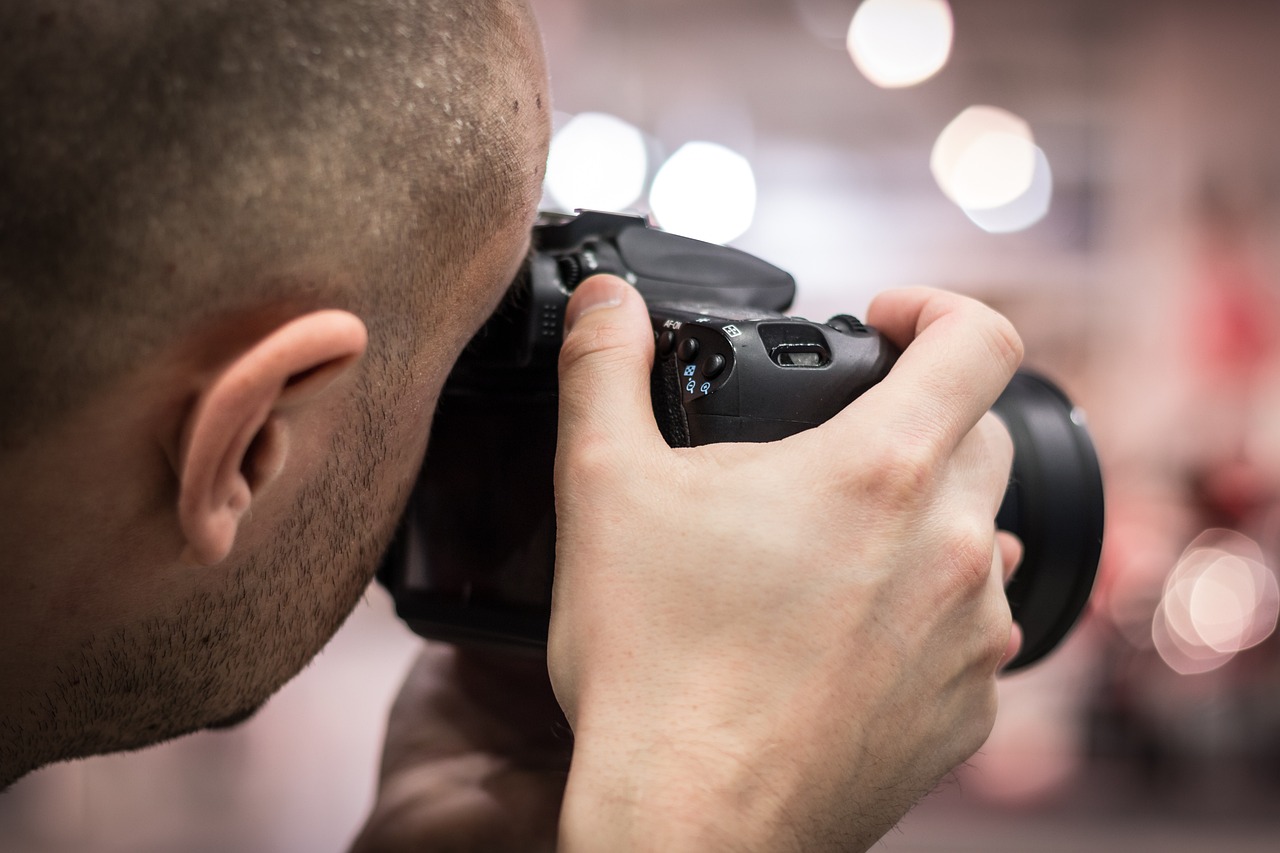 Now, for those of you who don’t know, Parramatta is the cosmopolitan sister city of Sydney, approximately 23 kilometres (14 miles) west of the Harbour Bridge.

Due to its geographical location and its colourful history, it is often put down by yuppies and wanna-be’s, and is typically lumped into the broad, vague and lazy category “Sydney’s West” which features prominently on the nightly news.

While this view of my local area is about 25 years out of date (and perhaps a little racist?) it doesn’t seem to affect its prevalence.

Anyway, among the replies I received to my tweet was one that linked the fragment “shoot” to homicide. It’s clear the guy was joking, but it got me thinking…

Being the geek I am, I looked up the state’s crime statistics and graphed the homicides recorded by the police from 1995 through to 2009:

The results are intriguing – not only because the figures are incredibly low for a major metropolis.

Eventually Central West Sydney (which includes Parramatta) makes an appearance with 66 reports, while – hang on! – the well-heeled Eastern Suburbs rounds out the Top 10 with 52 reports.

Oh, my. That’s enough to make oneself gag on one’s latte.

So what’s this got to do with learning?

In the workplace, how often do we L&D professionals make assumptions that simply aren’t true?

I’ll hazard a guess: too often.

My point is, we should endeavour to back up our assumptions with evidence.

These are just some of the many questions that we really should answer with data.

Otherwise we may find ourselves about 25 years out of date.

2 thoughts on “Facts are a bitch”