While it’s based on a true story, the producers have obviously used their poetic licence to boost its dramatic effect.

Even though I know this, a particular scene that I didn’t like the first time around made we wince again. 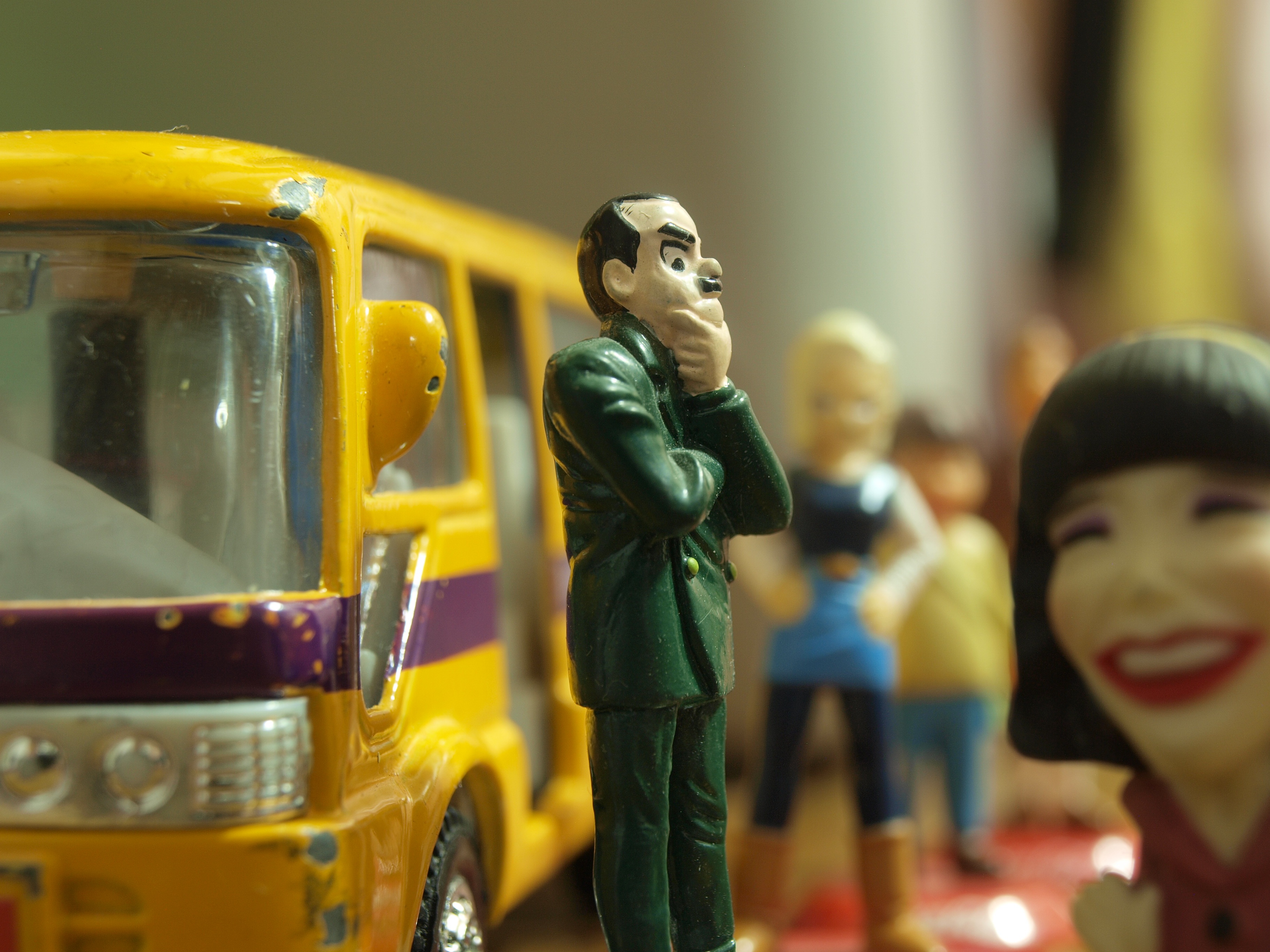 Erin: Hey! Those are my files.

Theresa: Yeah, we had them couriered over. And listen, good work. They’re a great start. We’re just going to have to spend a little time filling in the holes in your research.

Erin: Excuse me? Theresa, was it? There are no holes in my research.

Theresa: No offense. There are just some things we need that you probably didn’t know to ask.

Erin: Don’t talk to me like I’m an idiot, OK? I may not have a law degree, but I’ve spent 18 months on this case, and I know more about those plaintiffs than you ever will.

Theresa: Erin, you don’t even have phone numbers for some of them.

Erin: Whose number do you need?

Theresa: Everyone’s. This is a lawsuit. We need to be able to contact the plaintiffs.

Erin: I said whose number do you need?

Erin: Annabelle Daniels, 714 454 9346, 10 years old, 11 in May. Lived on the plume since birth. Wanted to be a synchronized swimmer, so she spent every minute she could in the PG&E pool. She had a tumor in her brain stem detected last November, had an operation on Thanksgiving, shrunk it with radiation after that. Her parents are Rita and Ted. Ted’s got Chron’s disease, and Rita has chronic headaches and nausea and underwent a hysterectomy last fall. Ted grew up in Hinkley. His brother Robbie and his wife May and their five kids, Robbie Jr, Martha, Ed, Rose and Peter lived on the plume too. Their number’s 454 9445. You want their diseases?

Theresa: OK, look, I think we got off on the wrong foot here…

Erin: That’s all you got, lady. Two wrong feet in f**king ugly shoes.

Unfortunately Theresa was too polite to say: You just don’t get it, Erin. If you get hit by a bus tomorrow, our case is screwed.