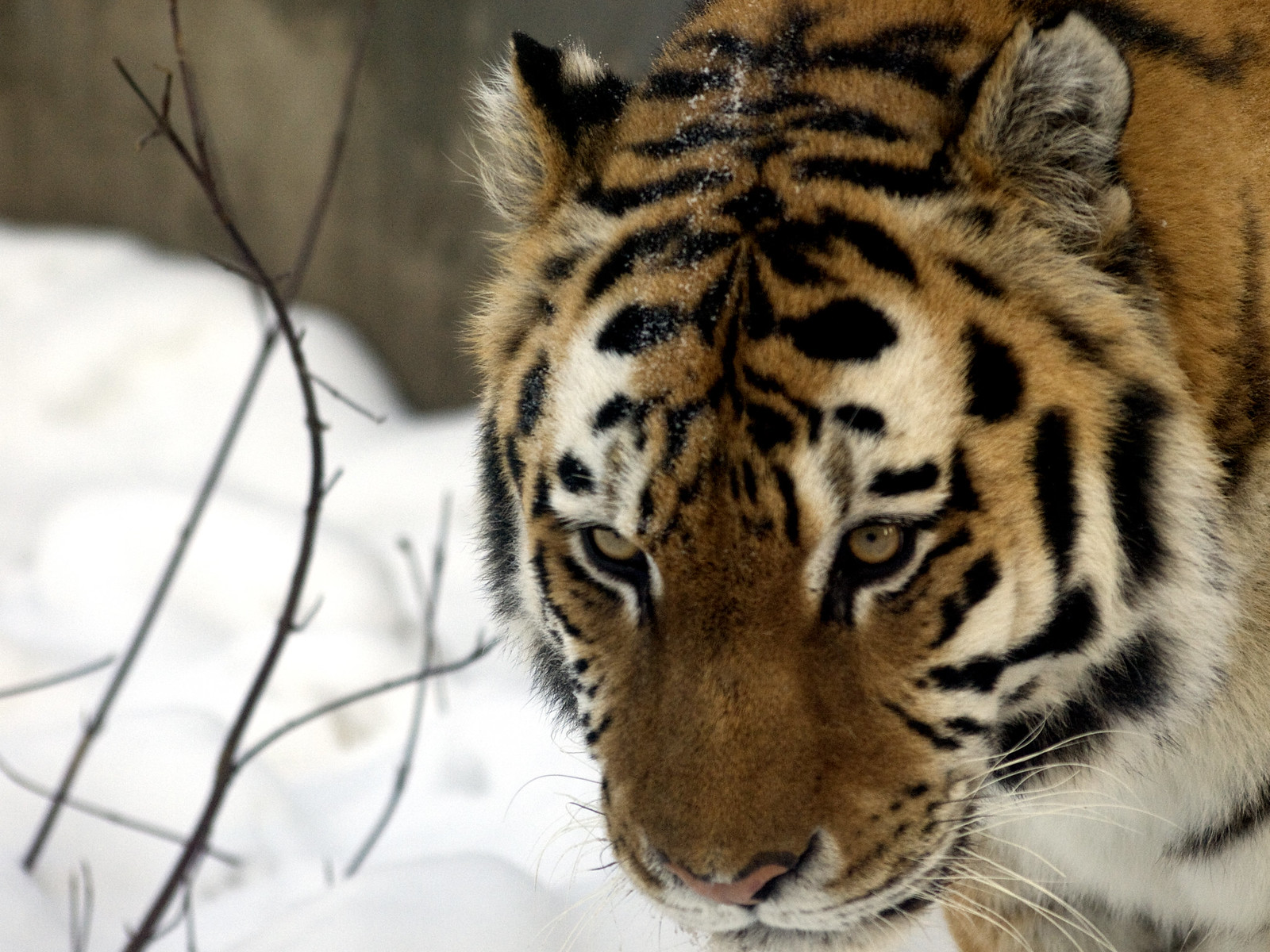 Of course, ecological psychology isn’t new to edtech. Its principles have been applied tovideo games, online forums and the semantic web, for instance.

2 thoughts on “Eye of the tiger”