While I was in Europe for Didacta last month, I took the opportunity to visit Bern in Switzerland.

The Swiss capital is both beautiful and odd. (I mean that in a good way.) The town centre is medieval, the people speak a peculiar dialect of German peppered with French, and a riverside park at the edge of the old town houses a couple of real-life bears! 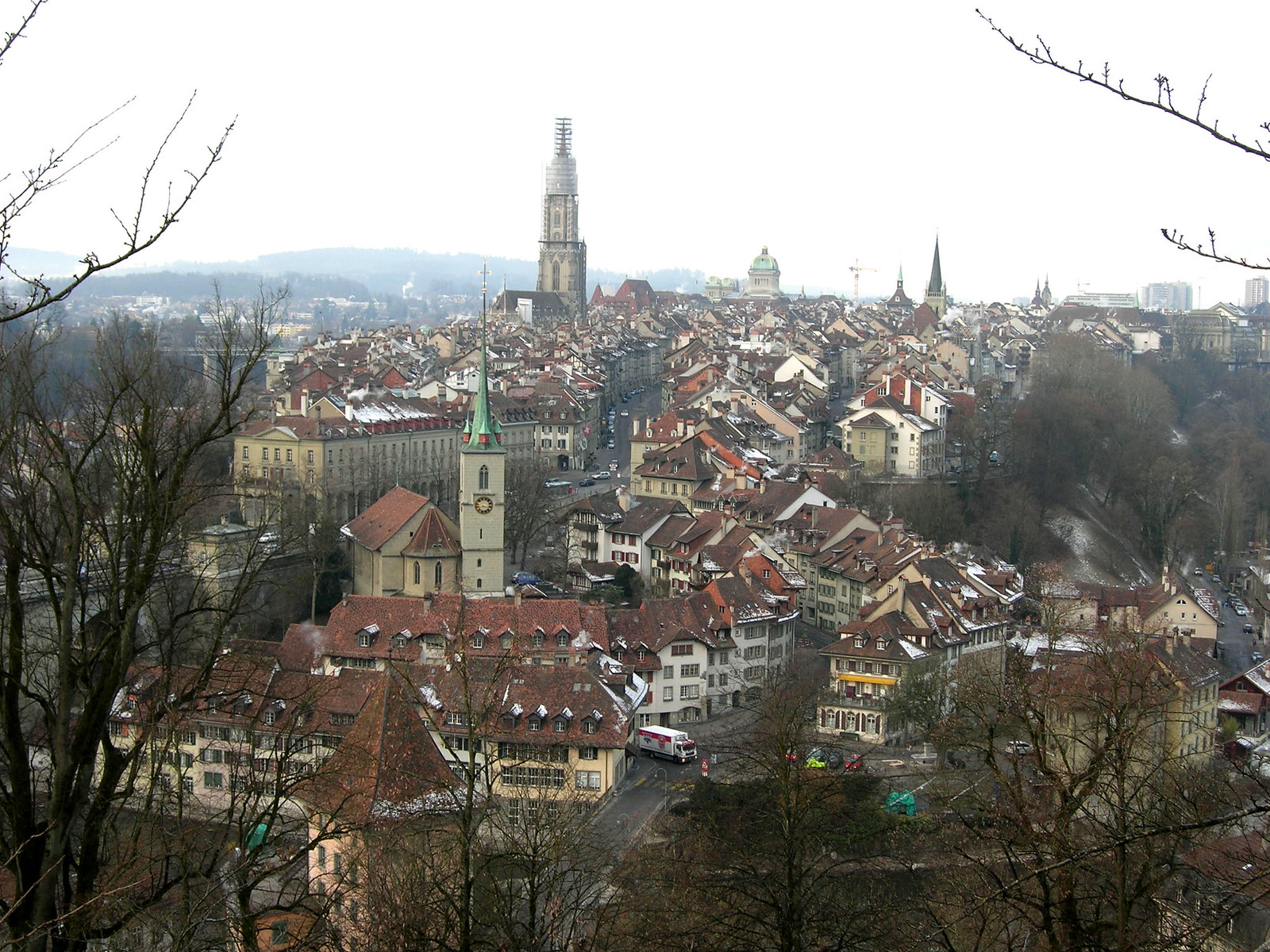 Apart from all the other touristy stuff, one of the things I did was visit the Museum für Kommunikation.

And I’m glad I did. I was genuinely surprised by the quality of the artefacts on display.

The permanent collection spans the history of technology-mediated communication, from the cuneiform tablets of the Sumerians, through the postal service, telephony, telegraphy, radio and television, to computers and the Internet.

If you find yourself in Bern, I highly recommend you set aside at least a couple of hours to devote this museum. It’ll be well worth it.

In the meantime, please enjoy some of the highlights that I have shared with you below…

Figure 4. Vintage televisions. Out of shot is a unit that was used at the National Exposition in Zurich in 1939, which was the first time TV was presented to the Swiss public.

Figure 6. DuMont 303 oscilloscope, circa 1950. This oscilloscope is similar to the one that was used to demonstrate the world’s first computer game, Tennis for Two, at a US research lab in 1958.

Figure 8. PDP-8/E minicomputer, Digital Equipment Corporation, 1970. At less than $20,000, the PDP-8 series was the first that medium-sized organisations could afford to purchase.

Figure 9. Apple-1, Apple Computer Company, 1976. The first personal computer with a fully assembled circuit board to which a keyboard and display unit could be attached.

Figure 10. Scrib, Bobst Graphic, 1979. A portable computer designed for journalists. It was equipped with an acoustic coupler so that text could be transmitted over a telephone line.