It’s a well-worn saying that Americans in particular know only too well.

It’s a subtle yet powerful distinction that occurred to me as I absorbed the core reading for Week 1 of The University of Edinburgh’s E-learning and Digital Cultures course; namely Daniel Chandler’s Technological or Media Determinism. 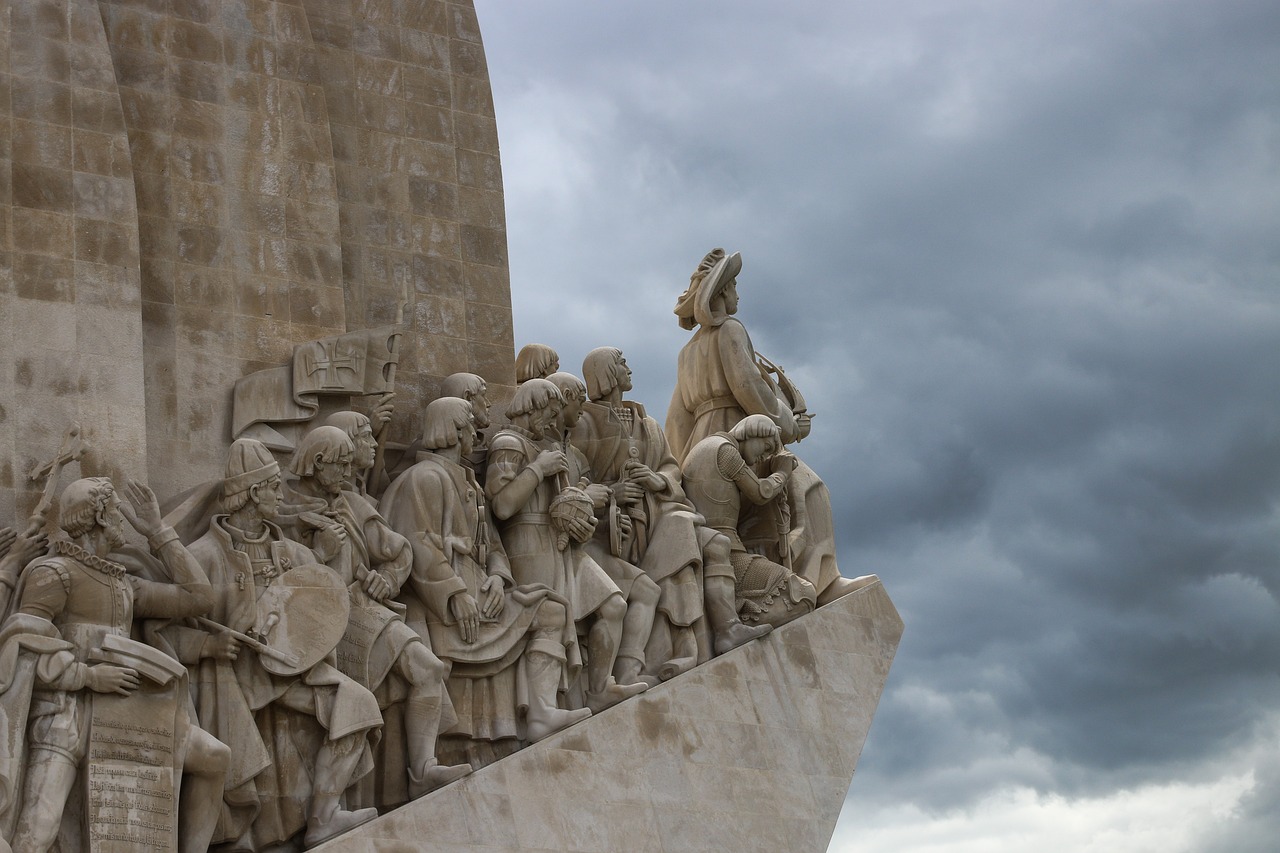 Technological determinism is a philosophy that has implications for e-learning professionals as we grapple with technologies such as smartphones, tablets, ebooks, gamification, QR codes, augmented reality, the cloud, telepresence, ADDIE, SAM, and of course, MOOCs.

Chandler explains that “hard” technological determinism holds technology as the driver of change in society. Certain consequences are seen as “inevitable” or at least “highly probable” when a technology is unleashed on the masses. It’s how a lot of people view Apple products for example, and it’s extremist.

Like most extremism, however, it’s an absurd construct. Any given technology – whether it be a tool, a gadget or a methodology – is merely a thing. It can not do anything until people use it. Otherwise it’s just a box of wires or a figment of someone’s imagination.

Taking this rationale a step further, people won’t use a particular technology unless a socio-historical force is driving their behaviour to do so. History is littered with inventions that failed to take off because no one had any need for them.

Consider the fall of Aztec empire in the 16th Century. Sailing ships, armour, cannons, swords, horse bridles etc didn’t cause the conquistadors to catastrophically impact an ancient society. In the socio-historical context of the times, their demand for gold and glory drove them to exploit the technologies that were available to them. In other words, technology enabled the outcome.

At the other end of the spectrum, technological denial is just as absurd. The view that technology does not drive social change is plainly wrong, as we can demonstrate by flipping the Aztec scenario: if sailing ships, armour etc were not available to the conquistadors, the outcome would have been very different. They wouldn’t have been able to get to the new world, let alone destroy it.

Of course, the truth lies somewhere in between. Technology is a driver of change in society, but not always, and never by itself. In other words, technology can change society when combined with social demand. It is only one component of the equation for change:

In terms of e-learning, this “softer” view of technological determinism is a timely theoretical lens through which to see the MOOC phenomenon. Video, the Internet and Web 2.0 didn’t conspire to spellbind people into undertaking massive open online courses. In the socio-historical context of our time, the demand that providers have for altruism? corporate citizenship? branding? profit? (not yet) drives them to leverage these technologies in the form of MOOCs. Concurrently, a thirst for knowledge, the need for quality content, and the yearning for collaboration drives millions of students worldwide to sign up.

MOOCs won’t revolutionise education; after all, they are just strings of code sitting on a server somewhere. But millions of people using MOOCs to learn? That will shake the tree.

So the practical message I draw from the theory of technological determinism is that to change your society – be it a classroom, an organisation, or even a country – there’s no point implementing a technology just for the sake of it. You first need to know your audience and understand the demands they have that drive their behaviour. Only then will you know which technology to deploy, if any at all.

As far as gun control in the US is concerned, that’s a matter for the Americans. I only hope they learn from their ineffective war on drugs: enforcement is vital, but it’s only half the equation. The other half is demand.

8 thoughts on “The equation for change”