I recently completed my first mooc, and I will soon receive the certificate to prove it.

Many people don’t think a certificate of completion means much, but this one will mean a lot to me. I put substantial time and energy into this course, so it will be satisfying to have something tangible to recognise it.

Before I signed up, I had decided to do a mooc because I was blogging about them but had never experienced one for myself. I considered doing Georgia Tech’s Fundamentals of Online Education via Coursera, but I wasn’t attracted to the introductory angle of the content. As it turned out, the course crashed under the weight of its own popularity, so I dodged a bullet there.

I also considered the independent(?) Educational Technology and Media mooc, but I was put off by its heavy connectivist approach. Not per se, mind you, but I was looking for more direction.

Eventually I settled on The University of Edinburgh’s E-learning and Digital Cultures mooc (EDCMOOC) because it targeted practising e-learning professionals who “want to deepen their understanding of what it means to teach and learn in the digital age”, not to mention the fact I was fascinated by its coverage of popular culture.

So my first learning – before I even began – was that all moocs are different. You can’t tar them with the one brush.

Anyway, I thoroughly enjoyed the EDCMOOC. In my opinion, it had a lot going for it. Having said that, however, every course has its pro’s and cons, and this one was no exception… 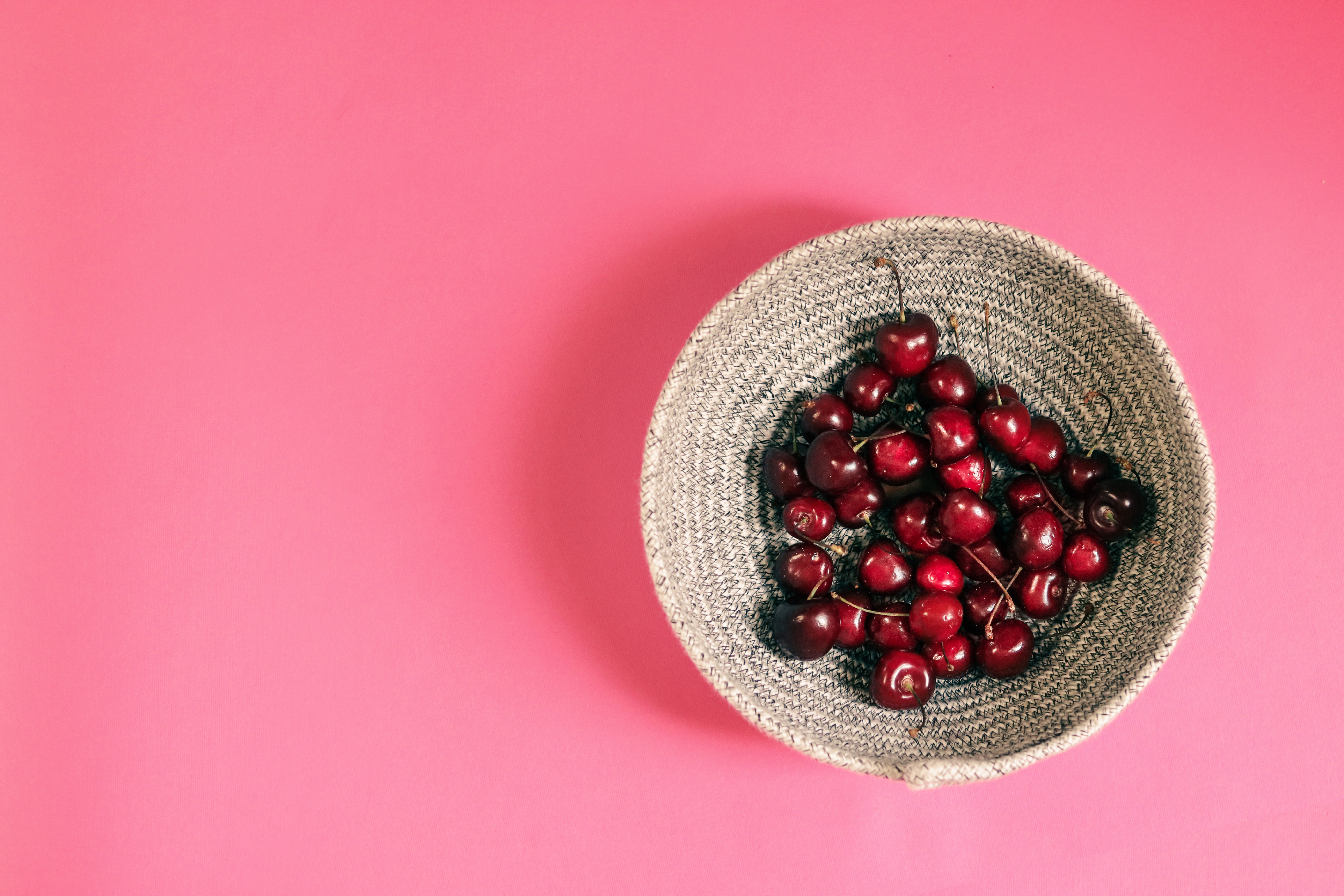 To be fair, the cons that I have listed above are not unique to the EDCMOOC, nor to online learning in general. I remember similar problems from my uni days on campus.

Nonetheless, they inform my following suggestions for improvement…

All in all, I am glad to report my first mooc experience was a positive one.

I won’t rush out to do another one in a hurry, but that’s simply because I know how demanding they are.

But one thing’s for sure, I will do another one at some stage. I look forward to it!

22 thoughts on “Reflections of a mooc unvirgin”