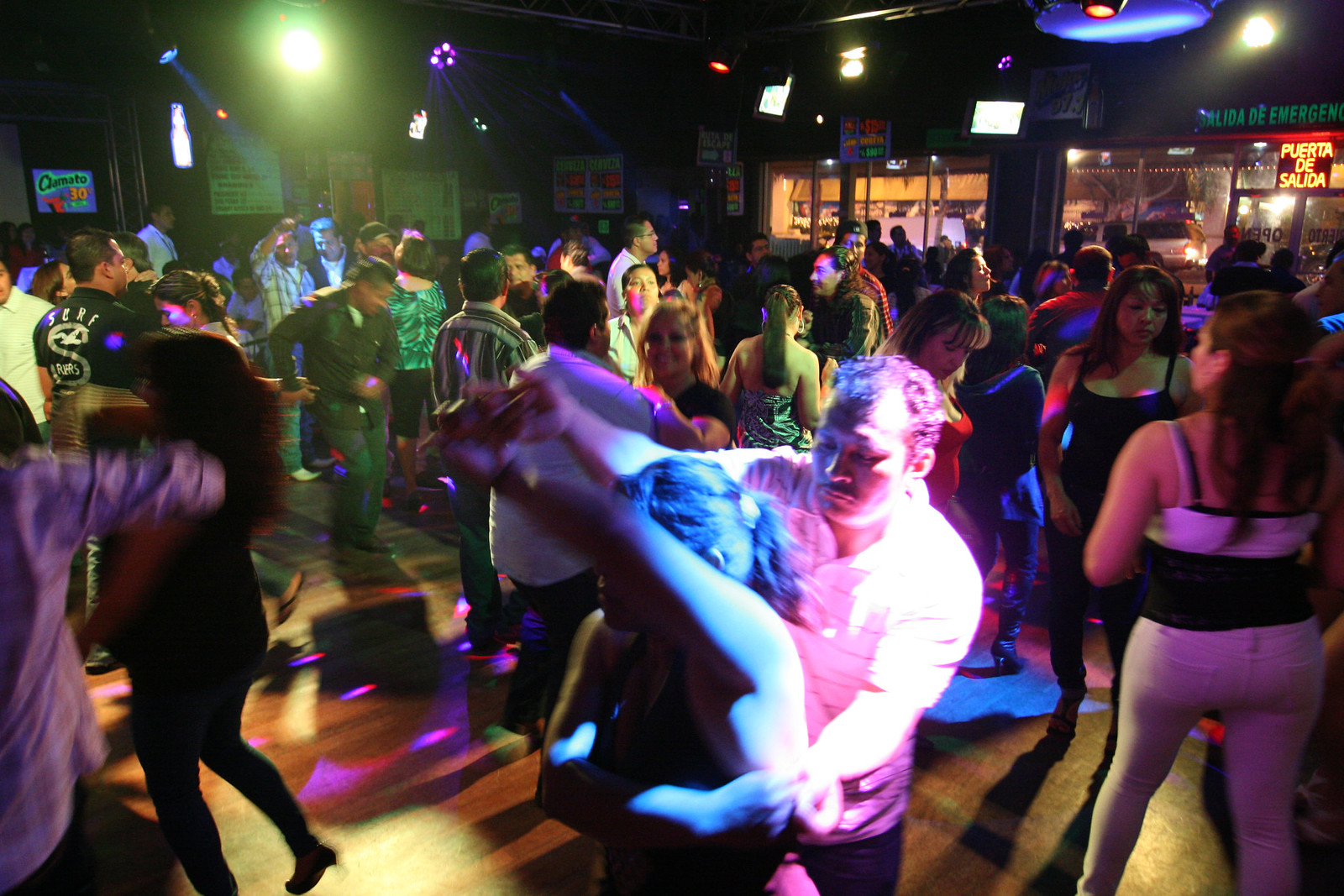 18 thoughts on “An offer they can’t refuse”