In the space of a couple of weeks, I have previewed the future of entertainment twice. 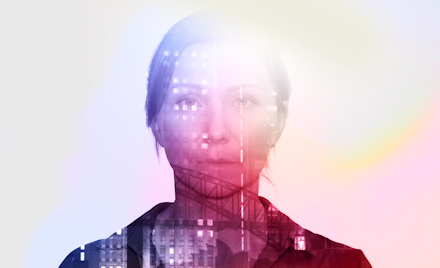 The first instance was at AFTRS in Sydney, where I attended a presentation of VR Noir: A Day Before The Night.

Billed as an “interactive crime thriller”, this immersive virtual reality experience might best be described as a combination of a film and a game. Set in the style of the gumshoe genre we know so well, you play the part of a private detective who must decide whether or not to take on a client’s case. Your actions drive the story forward, and your decisions along the way impact the final outcome.

While I thoroughly enjoyed the experience and commend AFTRS on the quality of their work, I was also fascinated by the unique technical challenges they encountered. One of the most pressing ones was point of view: in a 360° environment, there is simultaneously no POV and all POVs. (Maybe their next VR film will be about Schrödinger’s cat?)

Another challenge was the stitching: the actors had to remain within the narrow confines of the frame, lest be sliced in two.

However the medium also afforded opportunities. One of them was the audio: by plotting the source of a sound at particular coordinates, its realism increased by orders of magnitude as I moved my head, or stepped closer or further away, while the stereophonics adjusted accordingly.

If and when multiple users can interact in the same VR film at the same time – that is to say, when the experience becomes social – the opportunities to replicate real-life situations will increase exponentially.

Indeed, my second preview of the future of entertainment was social.

The virtual reality experience offered by Zero Latency in Melbourne might best be described as laser tag on steroids. Armed with a headset, earphones, mic, and a plastic gun, your mission is to seek and destroy the hordes of zombies that have taken over the city.

Up to 6 players can traverse the 400m2 physical floor space as a platoon. Of course, the virtual world is much larger than that – as the website states, “We reuse the space with some nifty tricks we have developed.”

Saying that Zero Latency is loads of fun feels like I’m committing an injustice. Suffice to say the shoot’em-up genre has been elevated to a whole new level. I think my adrenalin is still pumping! 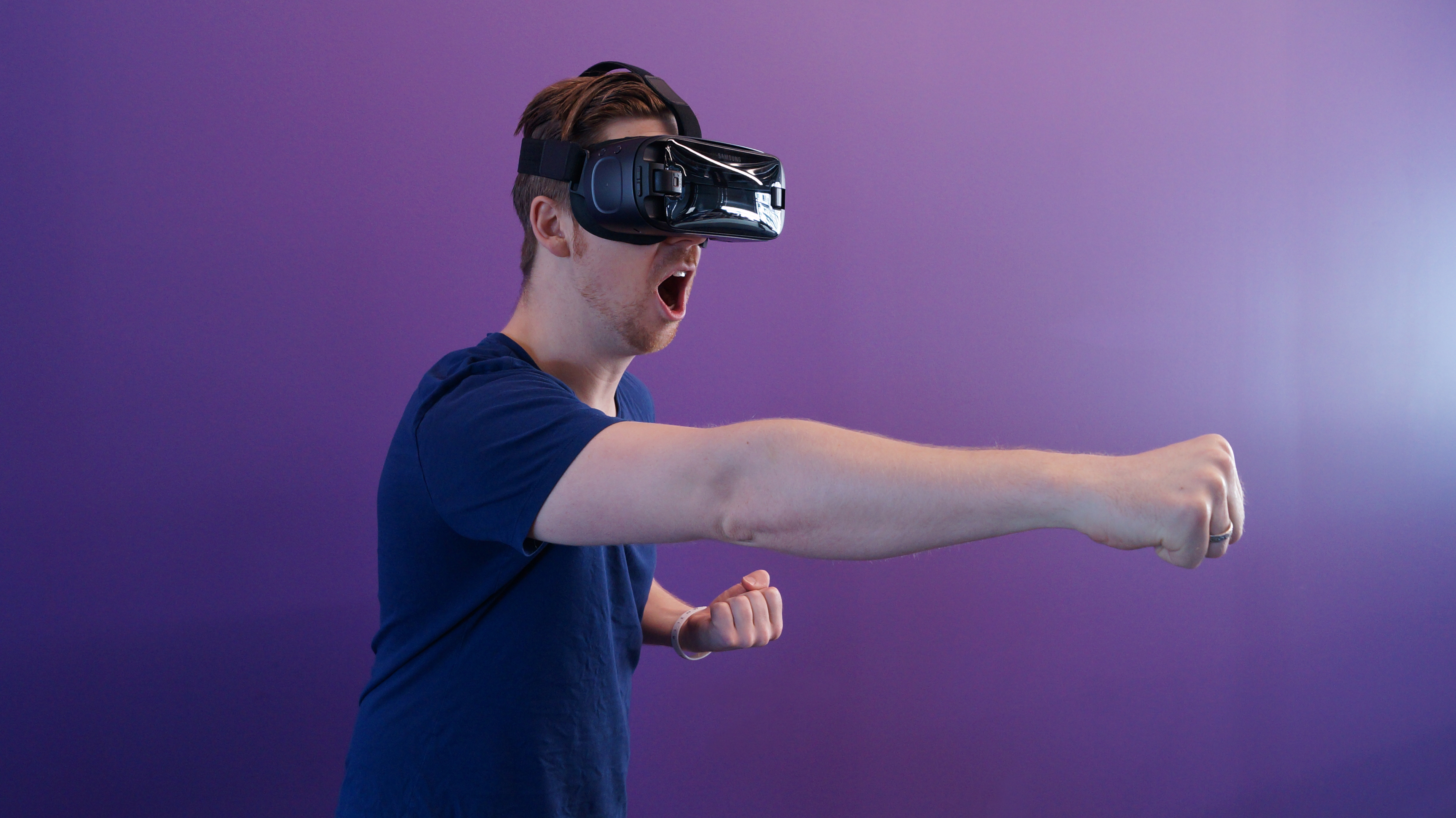 Beyond the novelty factor, I was deeply engaged by both the interactive film and the ambulatory game. Having now experienced both, I am left in no doubt that virtual reality is the future of entertainment.

And if that’s true, then it’s also the future of lots of other things, such as learning.

4 thoughts on “The future of entertainment”