There’s an ugly trend on Australian television that’s been going on for quite a while. I hoped it would fade away but it only seems to be getting worse.

I’m referring to the ever-increasing number of commercials that depict males as incompetent fools who are put straight by their female companions.

Maybe it’s been happening in your country too.

Like the proverbial boiling frog, most of us have probably been oblivious to it. But, just as when you want to buy a particular make of car you suddenly spot them everywhere, when you are aware of this trend you can’t un-see it. 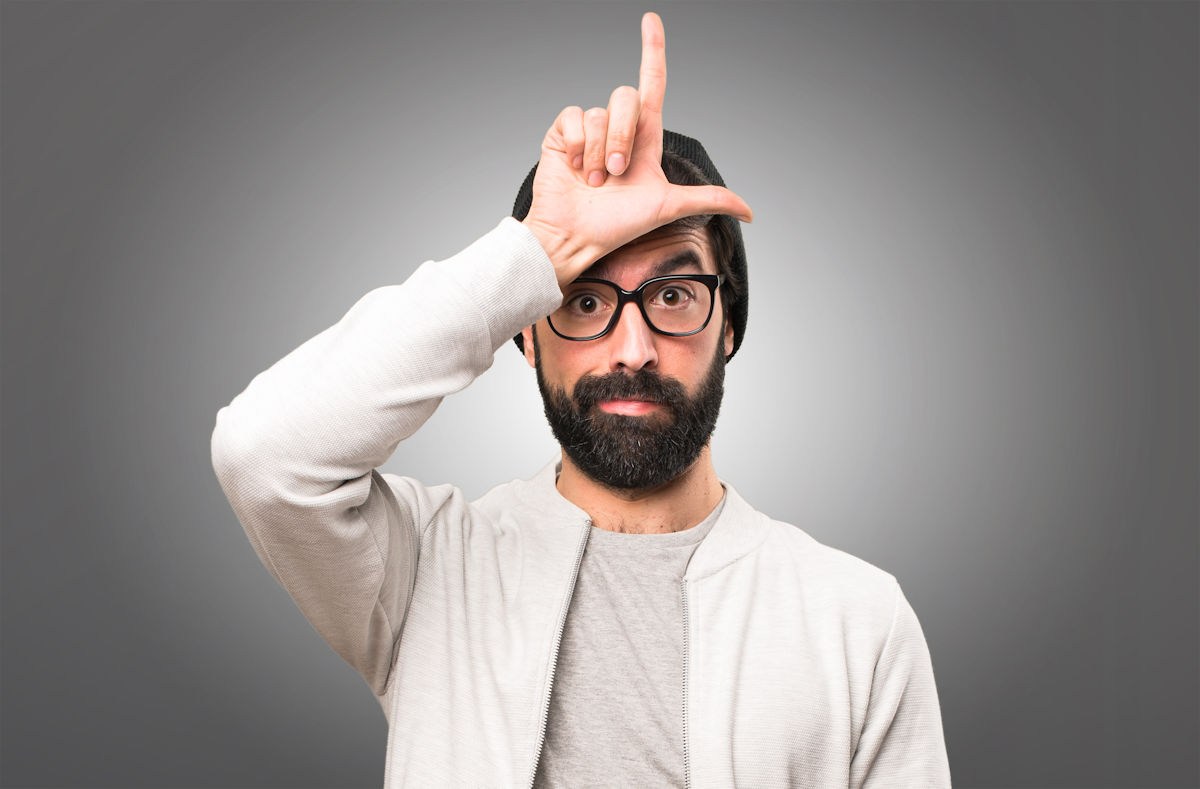 So I caution against promoting one demographic at the expense of another. Propping someone up by pulling someone else down is a zero-sum game.

In other words, we can’t fight an “ism” – be it sexism, racism, or something else – with yet more ism. Instead of resolving the problem, it perpetuates it.

We need to call out prejudice against women and men. Otherwise I fear a downward spiral for the latter, which will inevitably scar us all.