About this time last year I published one of my most popular blog posts, 20 real-world examples of Augmented Reality, in which I shared examples of what people in the real world are currently doing with this emerging technology – in contrast to the promise of what we could be doing.

I’d like to share with you half a dozen other examples that I’ve stumbled upon since then. They aren’t necessarily new to the world, but they were new to me. 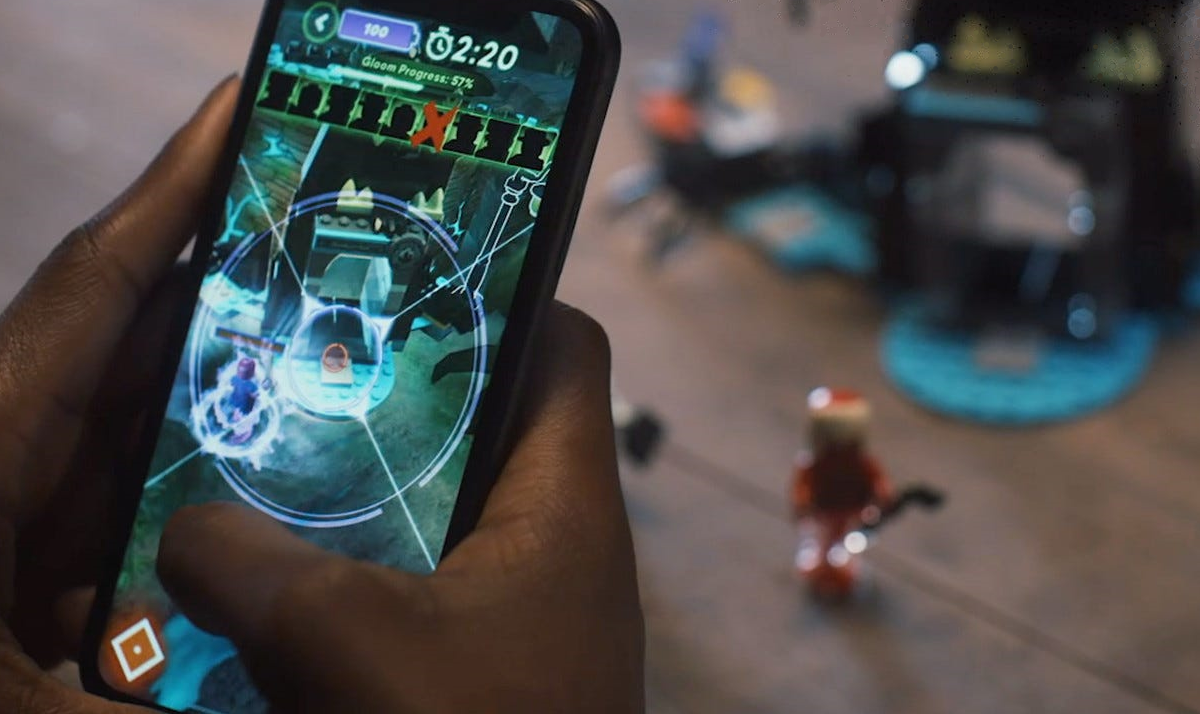 The hunt-and-trap game mechanics sound suspiciously similar to those of Pokémon Go, but I suppose their objective is to introduce a narrative into the playing experience, thereby increasing its engagement value.

While we’re in the interactive entertainment space, another concept evolving with AR technology is the escape room.

One app billing itself as an augmented reality escape room is Scriptum, but it looks more like VR to me. My idea of AR is what Escape the Room: AR does: place virtual puzzles in a real room.

And while we’re nerding out, I’m thoroughly impressed with something simpler: Measure, which turns your Apple device into a virtual tape measure for sizing up objects in the real world.

I wonder if it can measure a ghost?