In a past life I worked with a fellow named Jim who was very good at what he did.

As what I would term a “trainer”, he was well versed in face-to-face delivery and widely respected in the business as a subject matter expert. He had also racked up quite a tenure at the company, so he was considered something of a stalwart.

In my own role, though, I could see what Jim couldn’t: the incoming wave of e-learning. Sooner rather than later, it was clear to me that not all our training was to be delivered to everyone in the same room at the same time. On the contrary, management’s salivation over the potential efficiency gains of online courses meant that f2f was in danger of extinction. Rightly or wrongly, this was the business reality.

We had a healthy cross-skilling culture in our team, so I actively sought opportunities to share my e-learning know-how with my colleagues. Some of them leapt at the chance to add another arrow to their quiver; but Jim wanted none of it.

I couldn’t work out whether his reluctance was due to laziness, fear, or something else. The typical excuse for this kind of thing is lack of time, however I’d wager that if I were to offer him $1000 for turning up to one of my sessions, he’d be there with bells on. In any case he never lifted a finger, despite the investment in his own career that would surely amount to many thousands of dollars.

Anyway, like clockwork, the dreaded spectre of redundancies swept through our division; and as predicted, Jim was let go.

He was shocked and bitter. 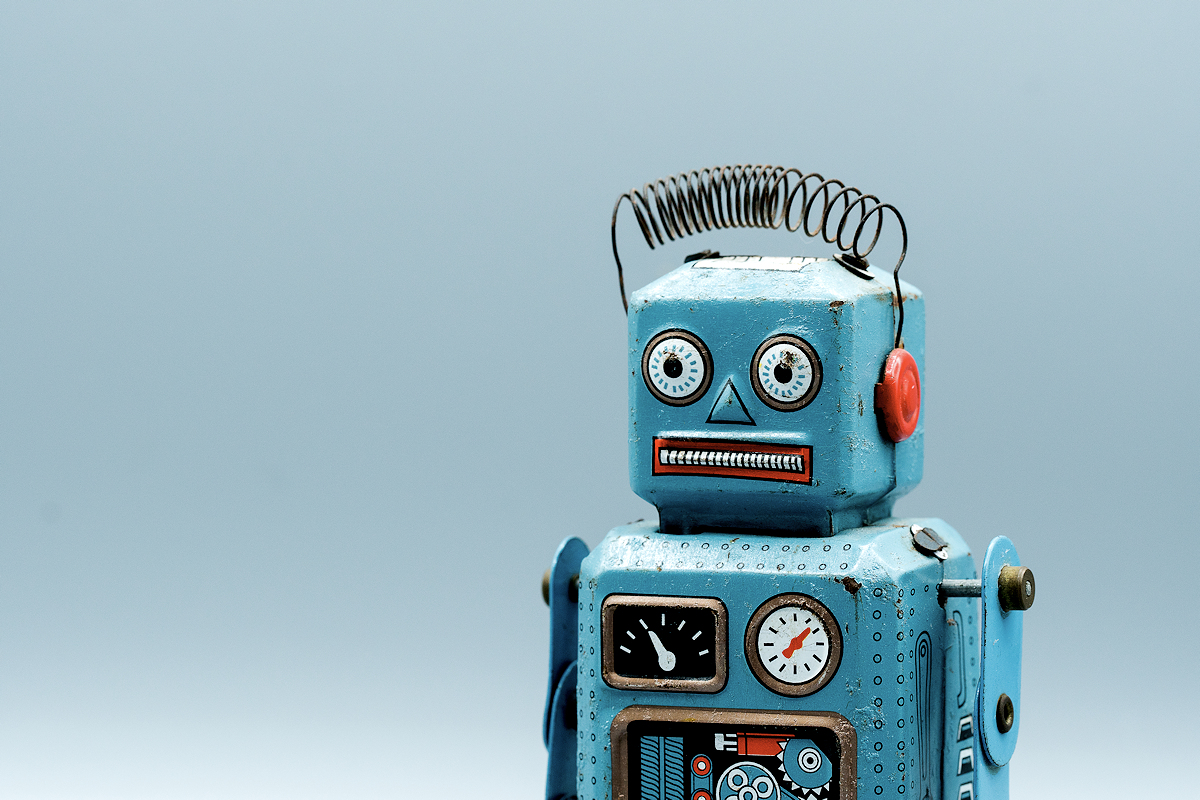 I hark back to this time whenever I hear the phrase skills of the future.

Just as back then when the internet disrupted Jim’s work, so too are the likes of artificial intelligence disrupting our work today. Digitisation of the workplace is an unstoppable force, so an ability to work with emerging technology remains a skill of the future.

Working with is a critical distinction. While technology will inevitably take jobs, just as it has done in the past, in many cases it will complement them. So the trick here, if there is one, is to use technology as a tool to enhance what you do.

In other words, the future of work isn’t so much about competing against the robots as it is about leveraging your human talents to do what the robots can’t. The software can crunch the numbers in a heartbeat… it’s up to you to interpret what they mean (critical thinking) and use them to inform a course of action (decision making).

And of course it’s about your own innate ability to handle change (eg adaptivity, resilience and active learning). 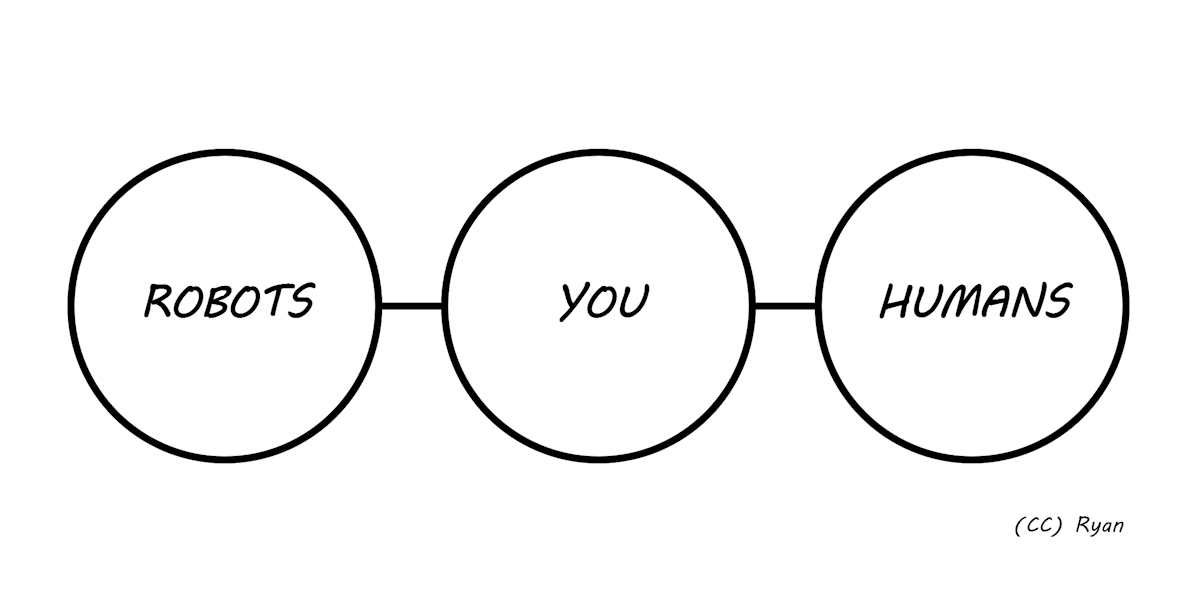 Of course, even if Jim did upskill himself in online course development, the company may very well have ended up outsourcing that work to an offshore provider. So the question isn’t merely whether the work you do can be automated, but also if it can be done by someone else at a fraction of the cost.

Hence ongoing employability demands lifelong learning to continue to do what other people can’t.