As usual, the speaker lineup was first class.

For those who couldn’t make it, I have linked to the recordings of most sessions below. For the sake of convenience I have organised them under three broad categories: Innovation, Social Media and Mobile. These categories are somewhat arbitrary and they blur to varying degrees.

As this year’s tagline states, everything connects!

John O’Sullivan highlights the inventions that radio astronomy has brought into the world.

Jeremiah Owyang walks through the 5 requirements of a corporation to prepare for social media, and the 5 goals that should define its strategy.

Richard Binhammer presents a case study on perhaps the most social corporation in the world, Dell.

Mark Zawacki predicts that everything will be in the cloud and your mobile device will be your thin client.

Barry Vercoe shows how the XO “$100 laptop” is improving digital literacy among children in the world’s remotest areas.

In my previous article, I explored one of the principles to emerge from the recent AMPLIFY09 festival, namely “Everything big started small”.

Another principle that resonated with me was, in my own words: “Social networking is king.”

This principle featured in many of the sessions I attended, but it was showcased in no uncertain terms by two speakers in particular:

The goal posts have moved

Social networking has been around since the dawn of time. However, the exponential growth of online platforms such as Facebook and Twitter has taken it to a whole new stratosphere.

Everyone knows the stats:

But what do these numbers mean?

They mean millions of people are connected to millions of other people via Web 2.0 technology. It’s up to the corporate sector to either ignore this phenomenon, or harness it.

A wonderful example of the latter was provided by Spike in his session Look who’s talking! What if your customers advertised for you?

Only a few years ago, Fiskars – the manufacturer of those orange-handled scissors – was experiencing low brand loyalty. Online mentions of the brand by name was almost zero.

After all, they make scissors.

Fast forward to today, and Fisk-A-Teers has taken the US scrapbooking community by storm. Over 5000 enthusiastic members chat online, comment on the blog, post messages, upload photos, and keep track of their calendar of events.

Why is Fisk-A-Teers so successful? Simple: it’s a social network for people who are interested in scrapbooking and crafts.

The members aren’t obliged to promote the Fiskars brand or its products. Instead, they are encouraged to talk about their hobby, their passion, their work.

This approach differs from traditional product flog marketing because it focuses on creating “fans”, not customers. As the Brains on Fire website states:

…fans embody loyalty. A fan has a vested interest. They defend passionately. A true fan loves a team, a brand or a band whether they win or lose. Fans don’t just join a movement. They help grow it. Fans have a sense of ownership and shared identity, because your success is their success. And it’s a two-way street. The question isn’t “what can we sell this person?” It’s “what can we do to keep this person and make them even happier?”

So it’s not about “selling”. It’s about building identity, igniting a movement, and generating goodwill.

Technology doesn’t drive this philosophy, but it enables it to flourish.

Kate described a similar approach in her session How was new media a game-changer in the 2008 US elections?

The Obama campaign was unique among its predecessors in its heavy use of online video via YouTube. Like Brains on Fire, Kate and her colleagues focused on igniting a movement.

Most of the video produced by the team depicted everyday Americans rather than Obama himself.

Obama’s message is clear: it’s not about me, it’s about us.

Again, technology doesn’t drive this philosophy, but it enables it to flourish.

In terms of e-learning, the principle of “Social networking is king” has implications for pedagogy.

Instead of resisting or ignoring it, why not integrate social networking into your blended learning model? I’d suggest it could support informal and JIT learning, not to mention increasing engagement.

Imagine your colleagues sharing ideas, helping each other out, making each other aware of useful resources, asking questions, exploring, contributing, discussing.

Shift learning in the workplace from a chore to a joy.

Ignite your own movement!

Last week, AMP hosted its biannual innovation and thought leadership festival, which this year was billed AMPLIFY09: Convergence and Emergence.

I was lucky enough to attend many of the speaking sessions, and even live blog some of them.

While the topics were diverse, one of the principles in particular that resonated with me was “Everything big started small”, which was workshopped by Dr BJ Fogg, Director of the Persuasive Technology Lab at Stanford University. 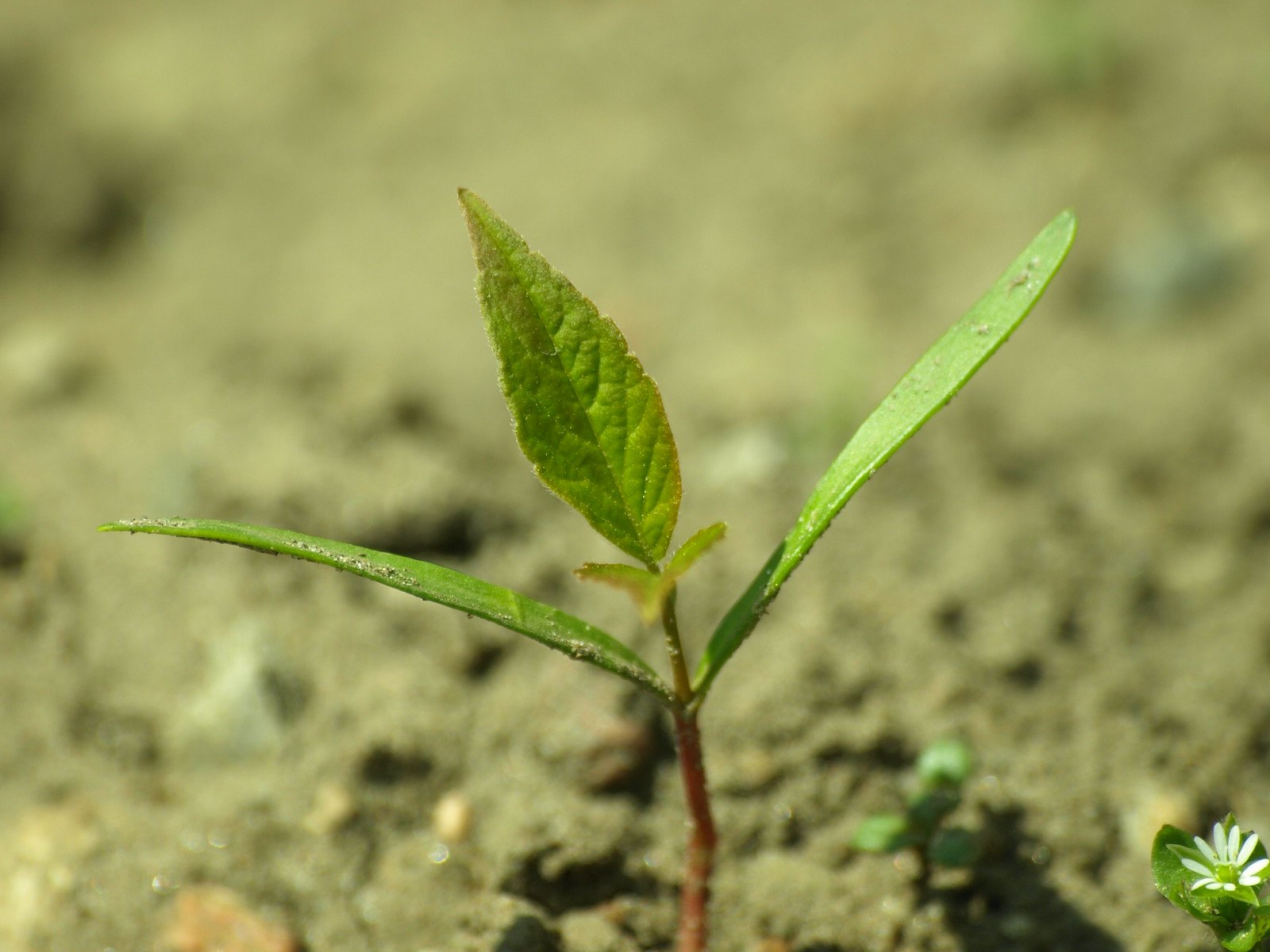 In his session The New World of Persuasive Technology, BJ noted that, when you consider the history of successful consumer Internet services, a striking similarity emerges: each one started in a small, focused way.

BJ offered Google as an example, which started as a search engine developed by a couple of college students.

Other high profile examples I can think of include Dell, which stemmed from its eponymous founder building computers in his dorm room, and of course Microsoft, which stemmed from Bill Gates and Paul Allen developing a BASIC interpreter for a microcomputer.

BJ’s point is that as small offerings succeed, they can expand. Sure, growth is slower than a big bang, but it’s steady.

And perhaps most importantly: when small offerings fail, the impact is small – so the remedy and recovery can be quick.

Compare that to those complex, ambitious offerings that try to offer everything to everyone. They require huge amounts of time, effort and money to design and implement. If they succeed, great; but if they fail, there is so much more to lose.

The bigger they are, they harder they fall. 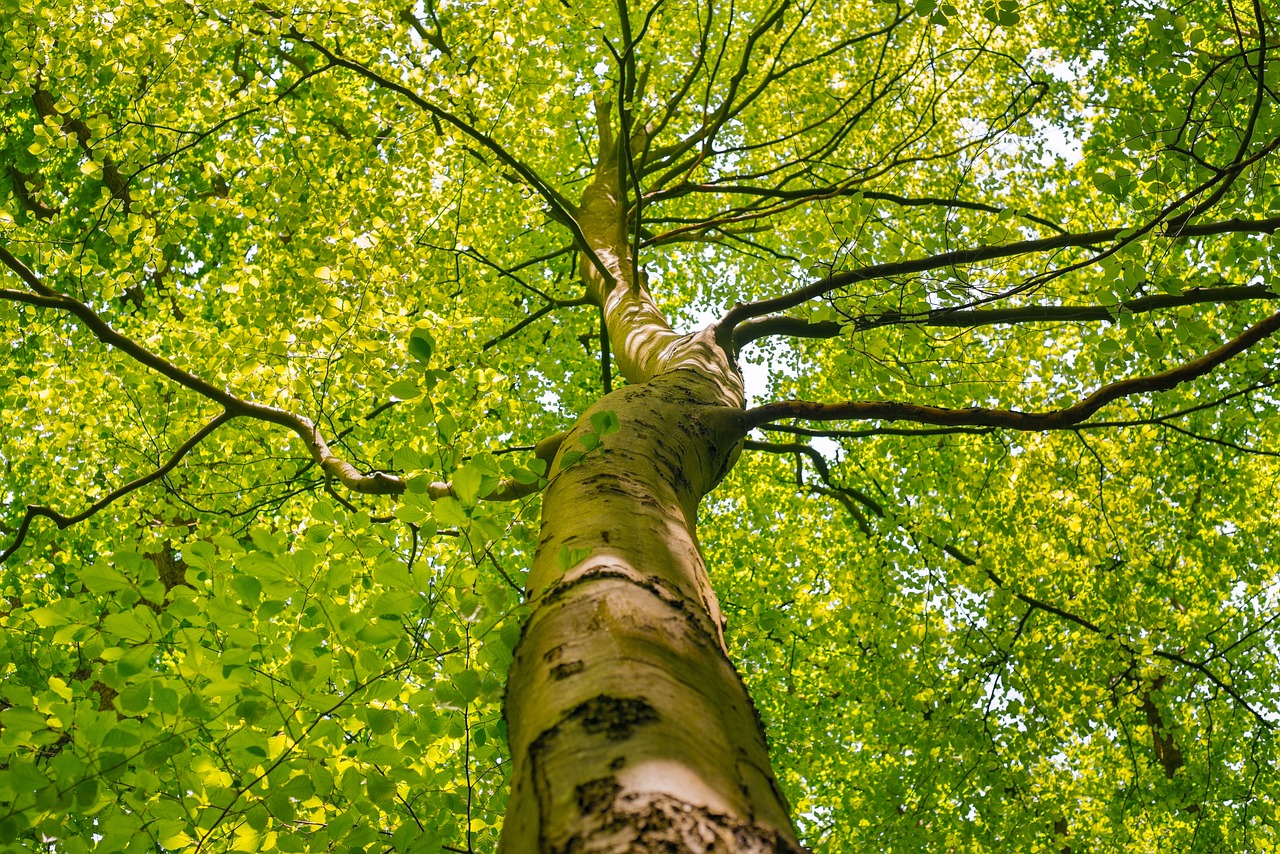 In terms of e-learning, the principle of “Everything big started small” can apply to introducing a new technology (eg blogs, wikis) or pedagogy (eg m‑learning, virtual classes).

At my workplace, I will be mindful of introducing a new initiative on a small scale. Probably the most appropriate means of doing this would be to select a pilot team to trial it.

If the initiative is successful for the pilot team, I can add more teams into the program and perhaps evolve the offering. Further successes will, in turn, drive further expansion.

If the initiative happens to fail for the pilot team, I can fix the problem quickly and re-deploy the updated offering.

If the initiative fails spectacularly, I can simply pull the pin – without inconveniencing the broader organisation or wasting our shareholders’ money.