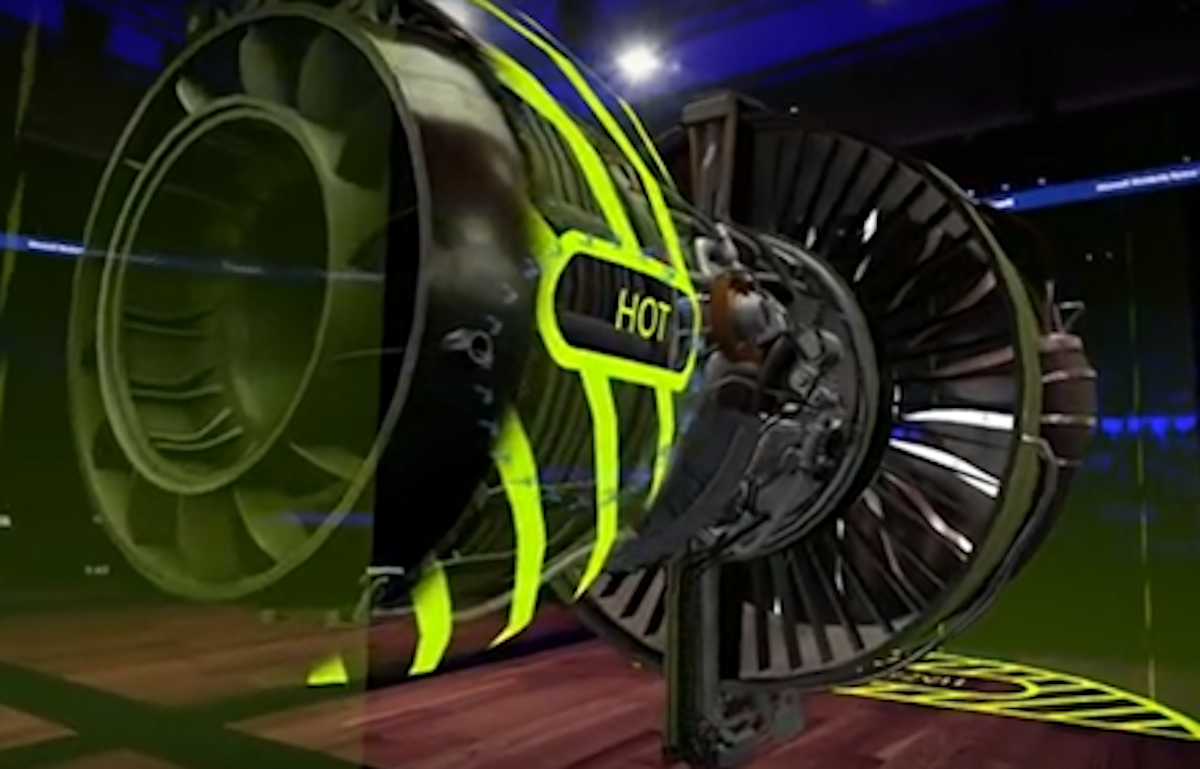 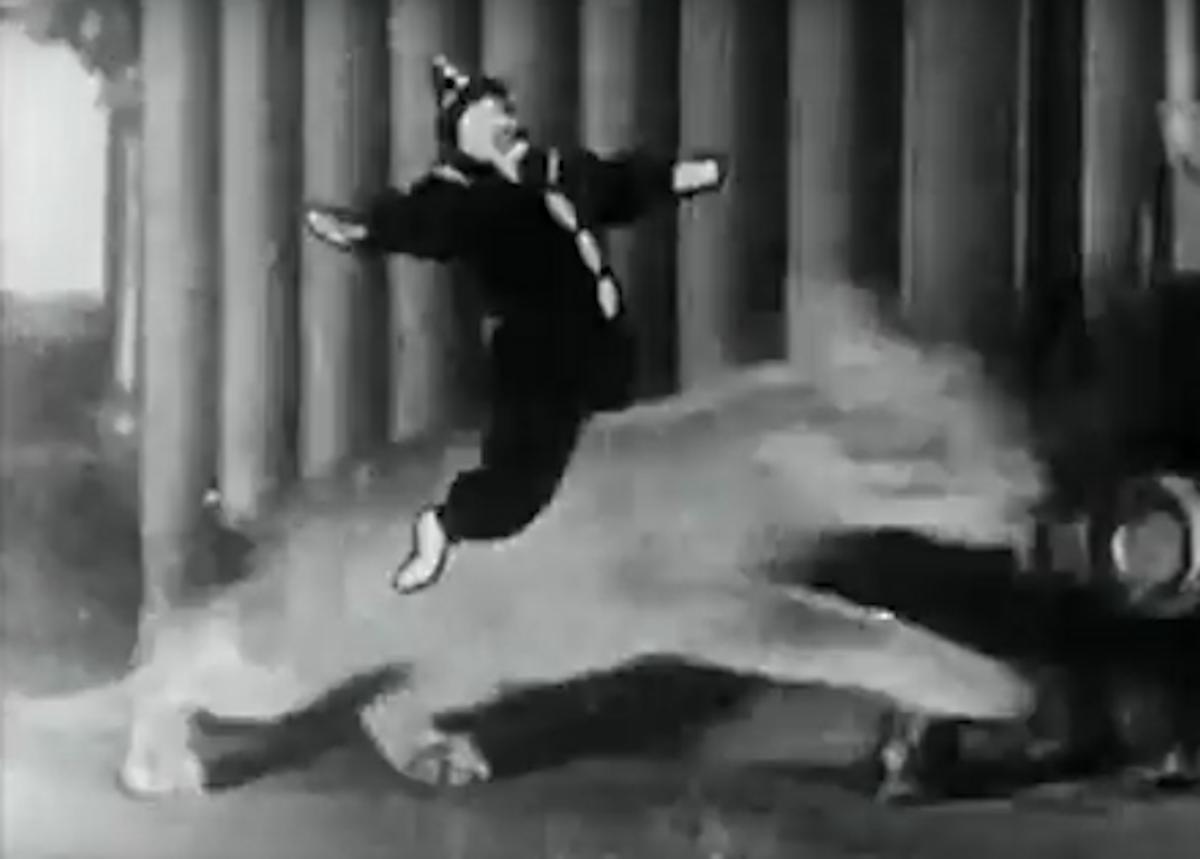 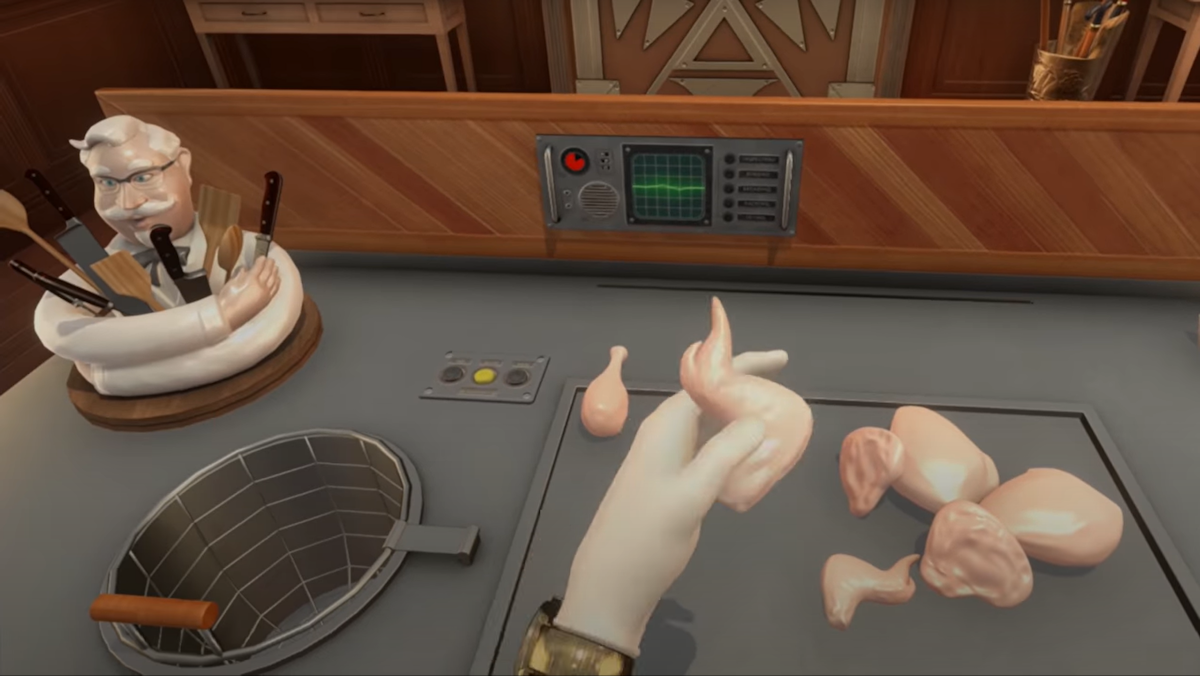 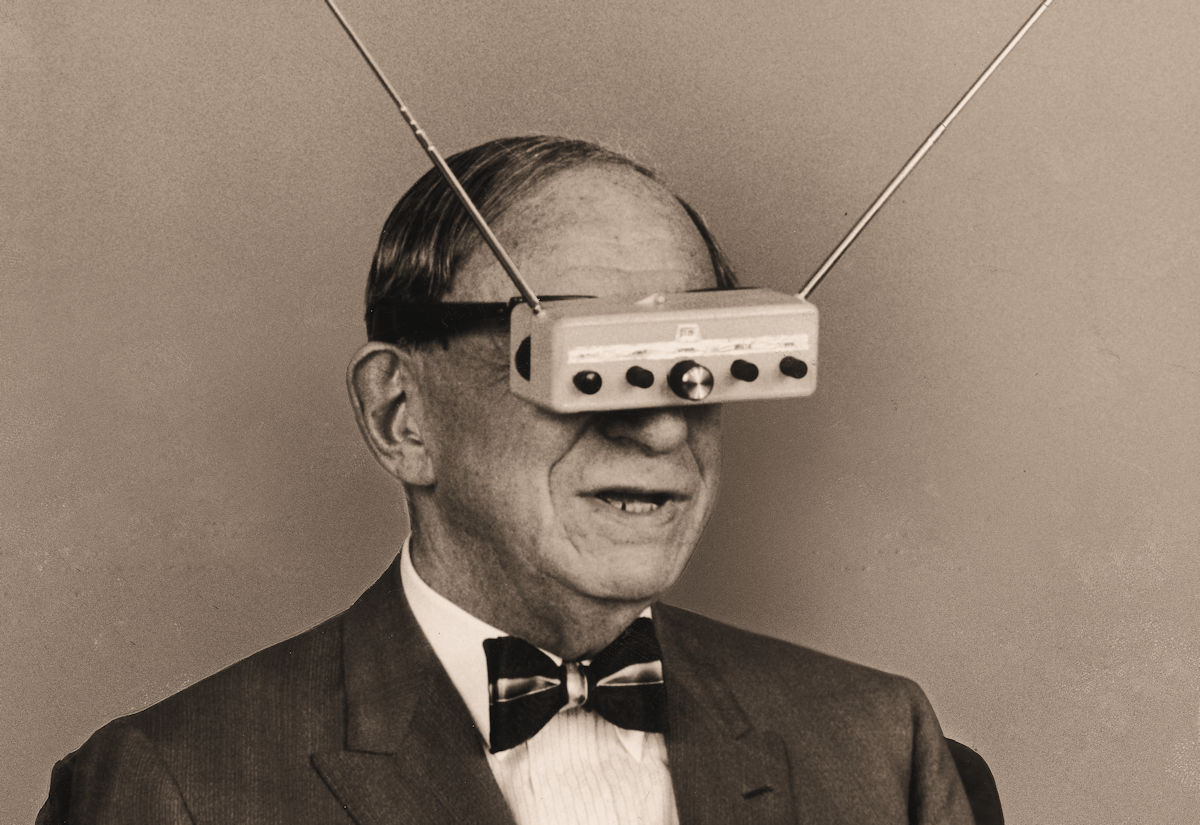 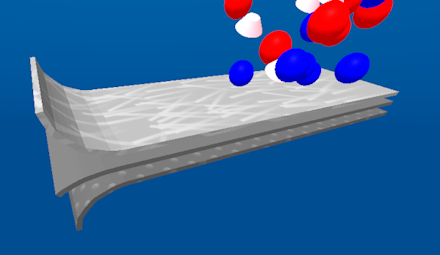 The inaugural Virtual Reality Working Out Loud Week launched earlier this month. It’s something I started up almost on a whim to promote real-world applications of virtual reality.

There’s plenty of talk out there about how wonderful VR is and the incredible potential it offers us, but how about now? What are our peers currently doing with this emerging technology?

The online networking festival was open to anyone working with or experimenting with virtual reality. Whether you have been playing with Google Cardboard or developing high-end immersive experiences, we wanted to hear about it. Participants were invited to use the #VRwolweek hashtag on social media to share their successes, failures, questions, answers, work-arounds, or anything else we fellow geeks would find useful.

And I’m pleased to report it was a success! Over 60 posts on social media mentioning #VRwolweek is a good start in my book, and is a testament to the enthusiasm with which the digigeek community took up the challenge.

On the other side of the coin, some may say that 60-odd posts aren’t nearly enough. I acknowledge this perspective, and I put it down to two factors: (1) Lack of awareness of the event, as this is the first ever #wolweek dedicated to VR; and (2) Lack of hands-on experience. The technology is still very much in its infancy, and many of us are yet to make the leap from reading and talking about it to experimenting with it and applying it. Indeed, most of the tweets were about what others are doing with VR.

In any case, I learned a great deal about virtual reality via the event, and I’m glad to have raised my awareness of the following real-world applications across multiple industries, including sports, entertainment, healthcare, education, workplace training, and non-profit.

A special thank you goes out to everyone who participated in VR Working Out Loud Week, including Simon Terry who helped me lift it off the ground in the first place. I’m already looking forward to launching it again next year.

By the way, it’s never too late to keep the conversation going. Feel free to continue using the #VRwolweek hashtag all year to share with us what you’re doing in the virtual reality space.