This one goes out to all the L&D folks who are wary of the “I haven’t been trained” excuse. 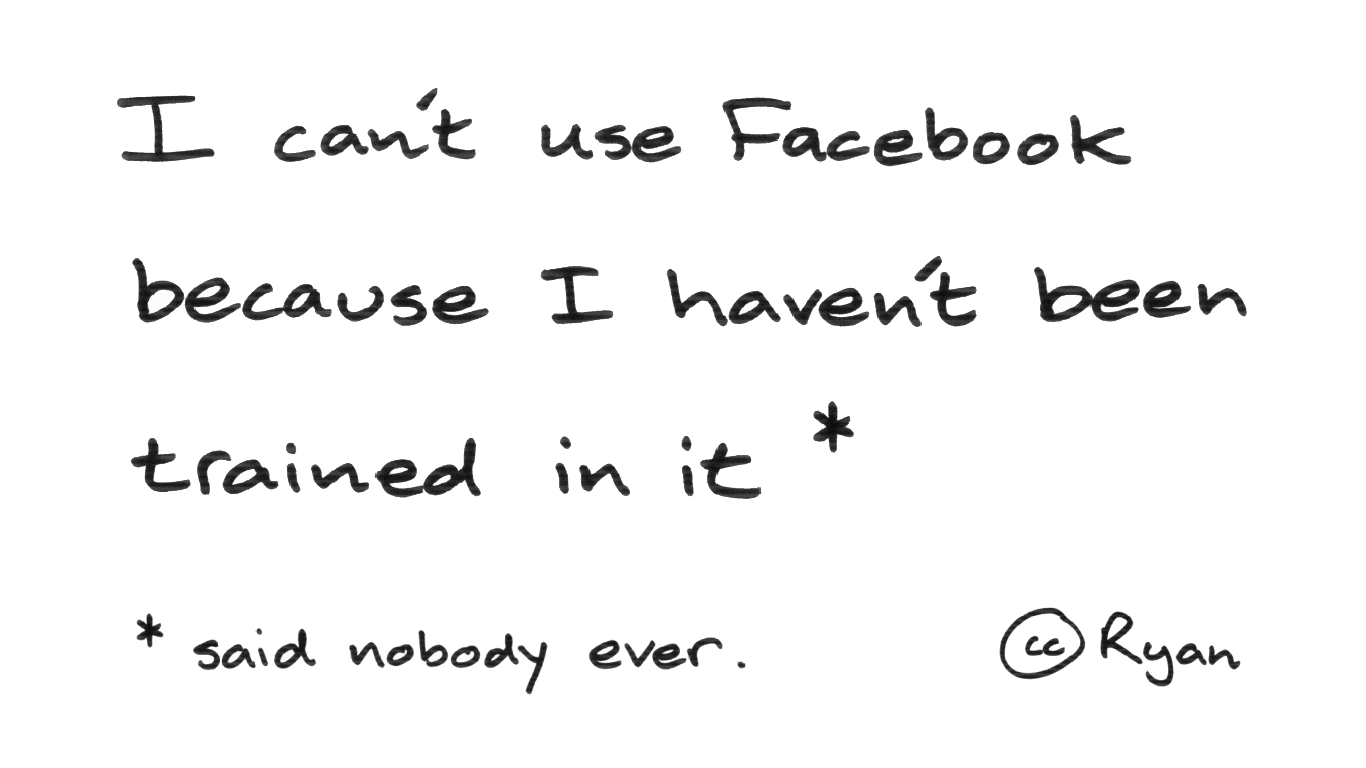 This one goes out to all the trolls. 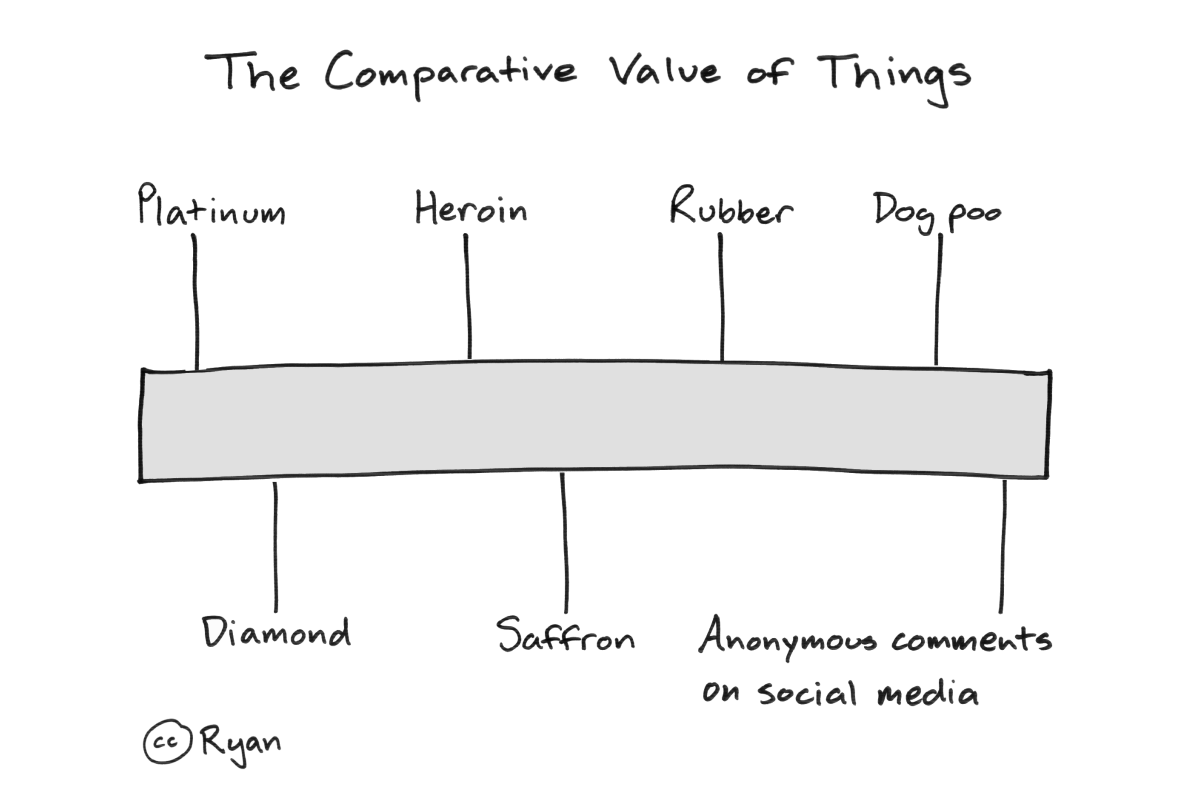 Do you find yourself going to too many meetings? Or to meetings that don’t really achieve anything? I know I do.

Like many large organisations around the world, my employer is not immune to that most insidious of diseases: the ineffective meeting.

However, unlike other organisations that prefer to sweep the problem under the carpet, I’m proud to say that ours has chosen to tackle it head on. The term “proud” might seem somewhat of an over statement, but allow me to put it into context…

You see, in Australian terms at least, the company I work for is old. And with age comes a reputation for being risk averse, compliant, not really innovative, but big and safe. Perhaps we are some or all of those things, but in any case I think it sells us short.

I’ve been employed by the company for a while now, and I can personally vouch for the progressive changes that have occurred over that time. I think no better example of our evolution is a little video clip that we produced to combat the aforementioned spectre of the ineffective meeting.

In the clip, a woman in a supermarket asks the store attendant for directions to the bread aisle. The attendant dutifully escorts the customer to the bread and asks her what type she wants. What follows is an excruciating sequence as she defers to her colleagues for their opinions, everyone suggests conflicting ideas and alternative solutions, someone turns up late, no one is willing to make a decision, and eventually everyone departs, leaving the attendant holding a perfectly acceptable loaf of bread that no one wants.

It’s cheeky; it’s self-deprecating; and above all, it’s funny.

And it set the organisation alight. Our enterprise social network was deluged with positive comments, ranging from wishes of congratulations to urges to post it onto YouTube. Never before have I witnessed such a reaction to piece of training content.

Will it change the meeting culture of the organisation? Only time will tell. But given raising awareness of the problem is an objective, it’s off to a flying start. 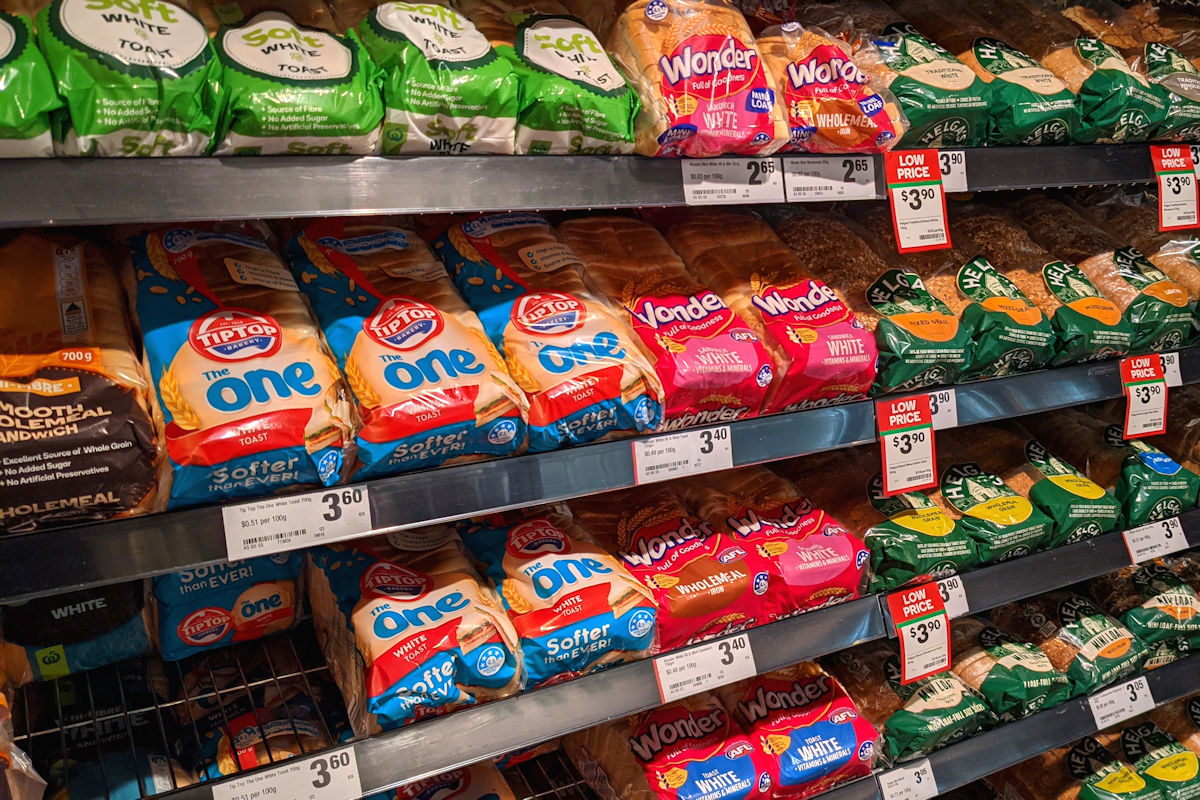 All this got me thinking about the under-exploited role of comedy in education. Perfect timing – because just as I was contemplating this theme, my friend CJ Delling flew back into town.

CJ is a German-born comedian, cartoonist and “maker of stuff for the easily amused”. She has performed at the likes of the Edinburgh Fringe Festival and the Melbourne International Comedy Festival.

Inevitably, the first observation anyone makes upon meeting CJ is the oxymoron of the German comedian. But that, of course, is a myth. I have met a surprising number of Germans over my lifetime and I have found the vast majority of them to be well humoured. CJ goes one step further by being hilarious.

But this post isn’t about the sociability of our continental cousins; it’s about e-learning – so I cornered CJ on the pretence of catching up for coffee and asked her the following questions:

I agreed with CJ’s view that comedy should indeed be used in education. As she explained, it can improve the learner’s attention, interest and memory retention, while simultaneously reducing their stress and interpersonal barriers they may be experiencing.

I also subscribed to CJ’s advocacy of observational comedy in education. While we view the scene from a safe distance, we still see ourselves in it and hence its relevance to our own worlds. It works because it’s true.

With this in mind, I can see why CJ’s favourite Air New Zealand safety videos work so well. Moreover, I recognise how some of my own favourites might be re-deployed to develop mindsets and capabilities in the workplace; for example…

While the comedic device may be…

Yet as CJ also noted: it’s important not to over step the mark. For me, Dilbert springs to mind. While the comedy might be champagne and the message cringeworthingly accurate, the cutting style of Scott Adams might dig a little too deep.

Does it matter? Yes! You can’t forget your objective, which is essentially to change behaviour. So you can ill afford to alienate your target audience.

That’s why I consider our supermarket clip such a powerful force. It’s obviously a comedy and a fictional scenario, which lets our guard down and provides a psychological degree of separation. Yet it remains unequivocally familiar, and so drives its message home.

Because we ridicule it, we feel the imperative to change.

Lest we ridicule ourselves. 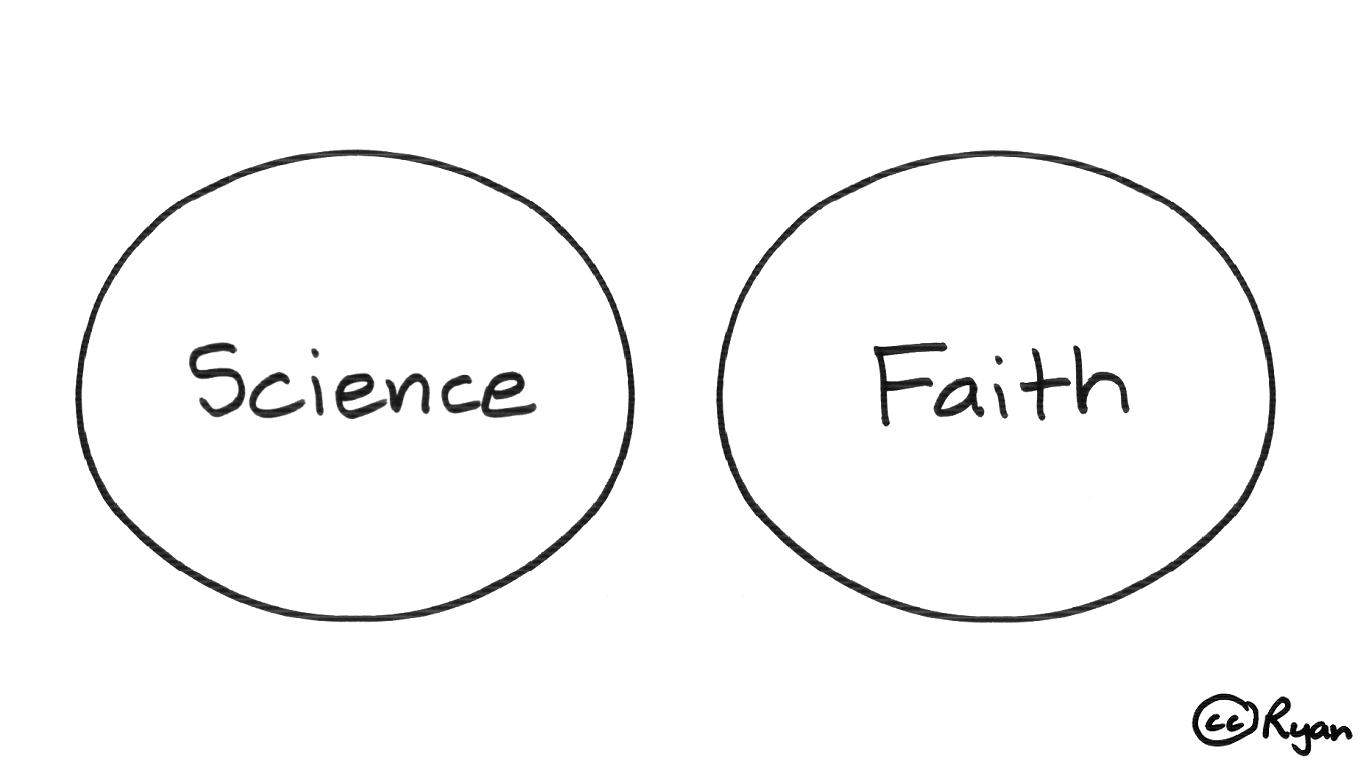 I wish you a 2013 full of provocative ideas, courageous experimentation, loads of fun, and – of course – plenty of learning!