This post is the third in a series in which I deliberate over the semantics of education.

I dedicate this one to Jane Hart whom I was delighted to meet in-person in Sydney last month. Jane is a renowned advocate of performance support in the workplace, and I wonder what she’ll make of my latest musing.

Instead, I intend to explore the relationship between learning and performance support, with the former considered in its informal context.

I hasten to add that while much of Jane’s treatment of informal learning is in terms of social media, for the purposes of my post I will remain within the scope of broadcast content that is published by or on behalf of SMEs for consumption by the masses. The platform I have in mind is the corporate intranet. 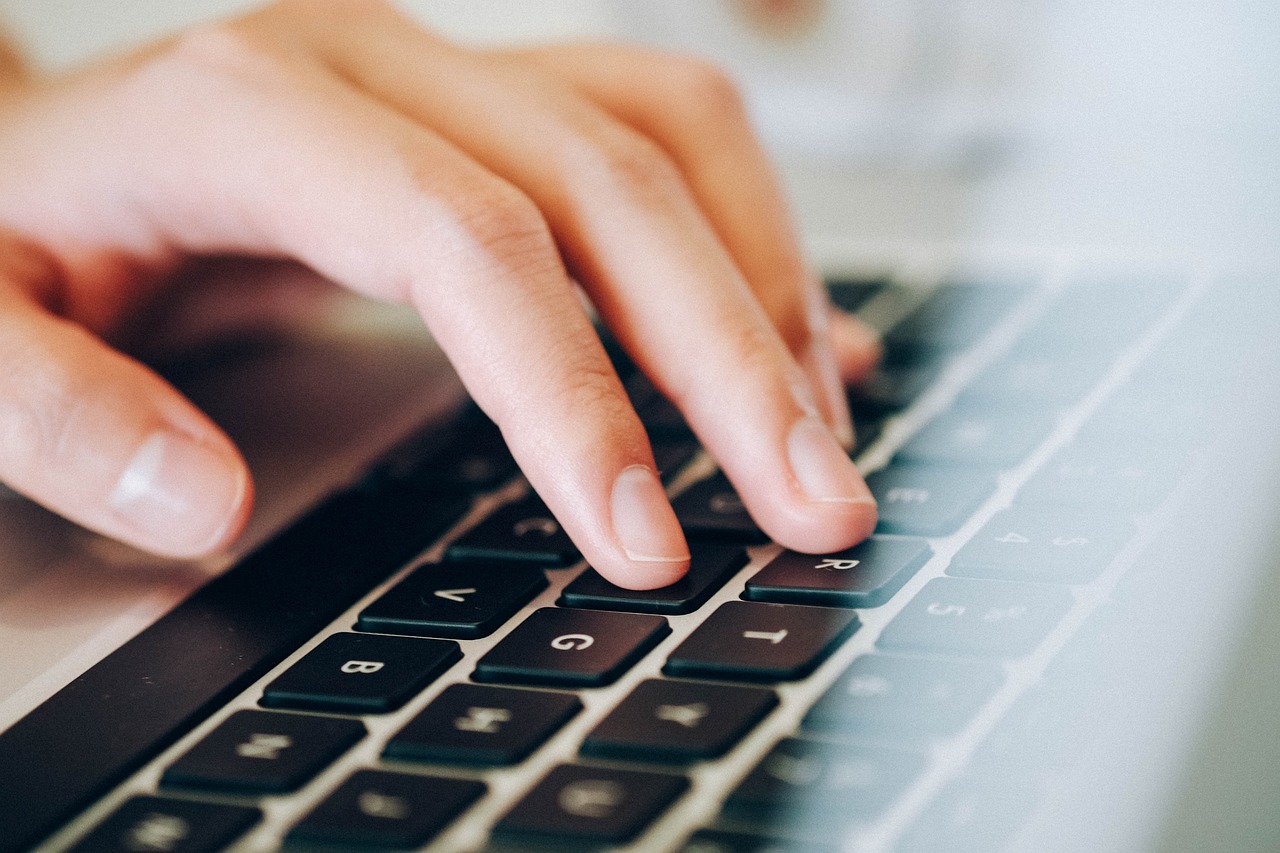 Much of the content – if not most of it – is designed to be consumed before it needs to be applied on the job. Hence I refer to it as “pre-learning”. It is undertaken just in case it will be needed later on, and is thus vulnerable to becoming “scrap learning”.

But of course not all pre-learning is a waste of time; some of it will indeed be applied later on. However it may be quite a while before this happens, so it’s important that the learner can refer back to the content to refresh his or her memory of it as the need arises. This might be called “re-learning” and it’s done just in time.

To support the learner in applying their learning on the job, tools such as checklists and templates may be provided to them for their immediate use. These tools are called “job aids” and they’re used in the workflow.

However job aids aren’t the only form of performance support. Content in the ilk of pre-learning may be similarly looked up just in time, though it was never learned in the first place. These concepts may be so straight-forward that they need not be processed ahead of time.

To illustrate, consider the topic of difficult feedback.

James is a proactive manager who reads up about this topic on the corporate intranet, watches some scenarios, and perhaps even tries his hand at some simulations. But it’s not until an incident occurs a couple of months later that he needs to have that special conversation with a problematic team member. So he refers back to the intranet to brush up on the topic before going into the meeting armed with the knowledge and skills he needs for success.

Jennifer also explores this topic on the intranet while she’s in between projects. Some time later she finds that she too needs to have a conversation with one of her team members, but she feels she doesn’t need to re-learn anything. Instead, she’s comfortable to follow the step-by-step guide on her iPad during the meeting, which gives her sufficient scaffolding to ensure the conversation is effective.

George, on the other hand, has been so busy that he hasn’t gotten around to exploring this topic on the intranet. However he too finds that he must provide difficult feedback to one of his team members. So he quickly looks it up now, draws out the key points, and engages the conversation armed with that knowledge.

The point of these scenarios is not to say that someone was right and someone was wrong, but rather to highlight that everyone is subjected to different circumstances. Sure, one of the conversations will probably be more effective than the others, but the point is that each of the managers is able to perform the task better than they otherwise would have. 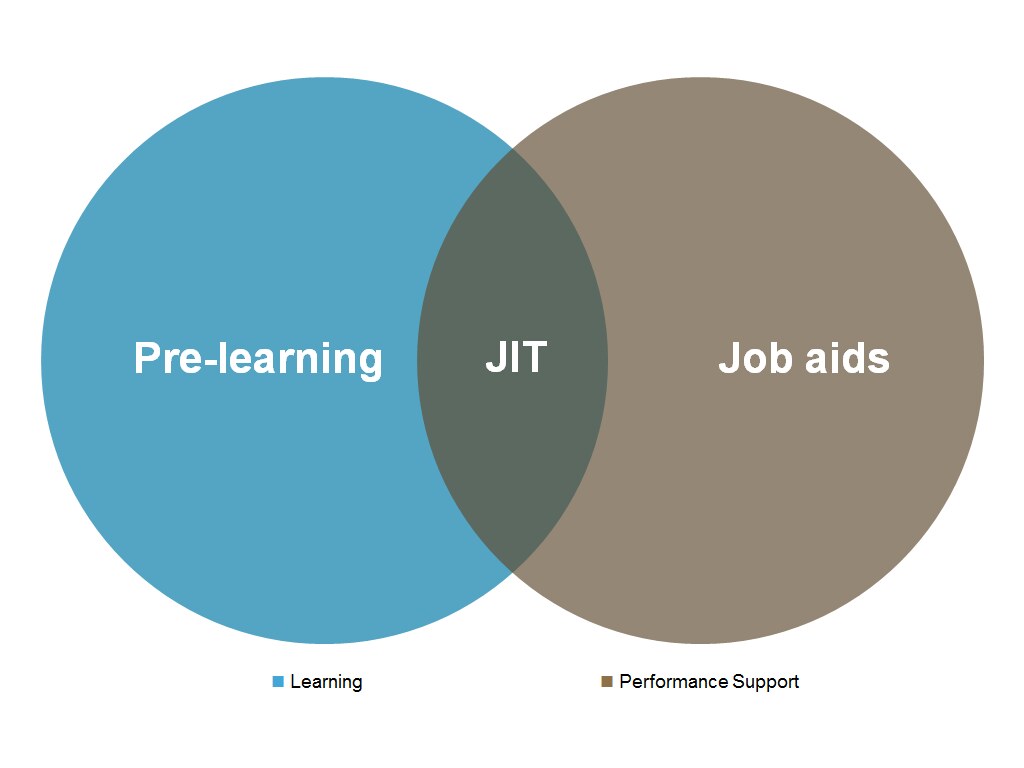 So when we return to the relationship between learning and performance support, we see a subtle but important difference.

Learning is about preparing for performance. This preparation may be done well ahead of time or just in time.

Performance support is about, umm… supporting performance. This support may be provided in the moment or – again – just in time.

Hence we see an intersection.

But the ultimate question is: so what? Well, I think an awareness of this relationship informs our approach as L&D professionals. And our approach depends on our driver.

Arguably these are two different ways of looking at the same thing, and as the intersection in the venn diagram shows, at least in that sense they are the same thing. So here we can kill two birds with one stone.

It is well documented that the vast majority of learning in the workplace is informal.

According to research undertaken by the Center for Creative Leadership:

This 70:20:10 breakdown has since been supported by subsequent research, though sometimes the ratio is represented as 80:20 to reflect informal learning and formal training respectively.

Yet despite knowing these statistics – and sprouting them at opportune moments – many L&D professionals spend their time, energy and dollars in inverse proportion:

Jane Hart and Jay Cross visualise this scenario in terms of the workscape evolution: the earlier an organisation is on its learning journey, the more formal and pushed is its training. As its philosophy matures, the process of learning becomes increasingly informal, self-directed and collaborative.

While the evolution of today’s workscape is currently underway, I contend that more must be done by L&D professionals to accelerate its progress.

And one way of doing that is by committing to “informal first”.

What is informal first?

Informal first is a mindset that prioritises informal learning over formal training in practice.

Whenever a development intervention is being considered, the primary objective of the L&D professional should be to provide all the necessary learning resources to the target audience in an open, structured format.

These resources will no doubt include text, but should also include images, audio, video, interactive scenarios, a discussion forum, downloadable job aids… you name it. Whatever is required to make the learning experience authentic and effective.

This pedagogical foundation facilitates pull learning at the convenience and discretion of the learner.

Moreover, it may stand alone to meet the organisation’s development need. In other words, there might be no reason for an employee to ever set foot in a classroom again! 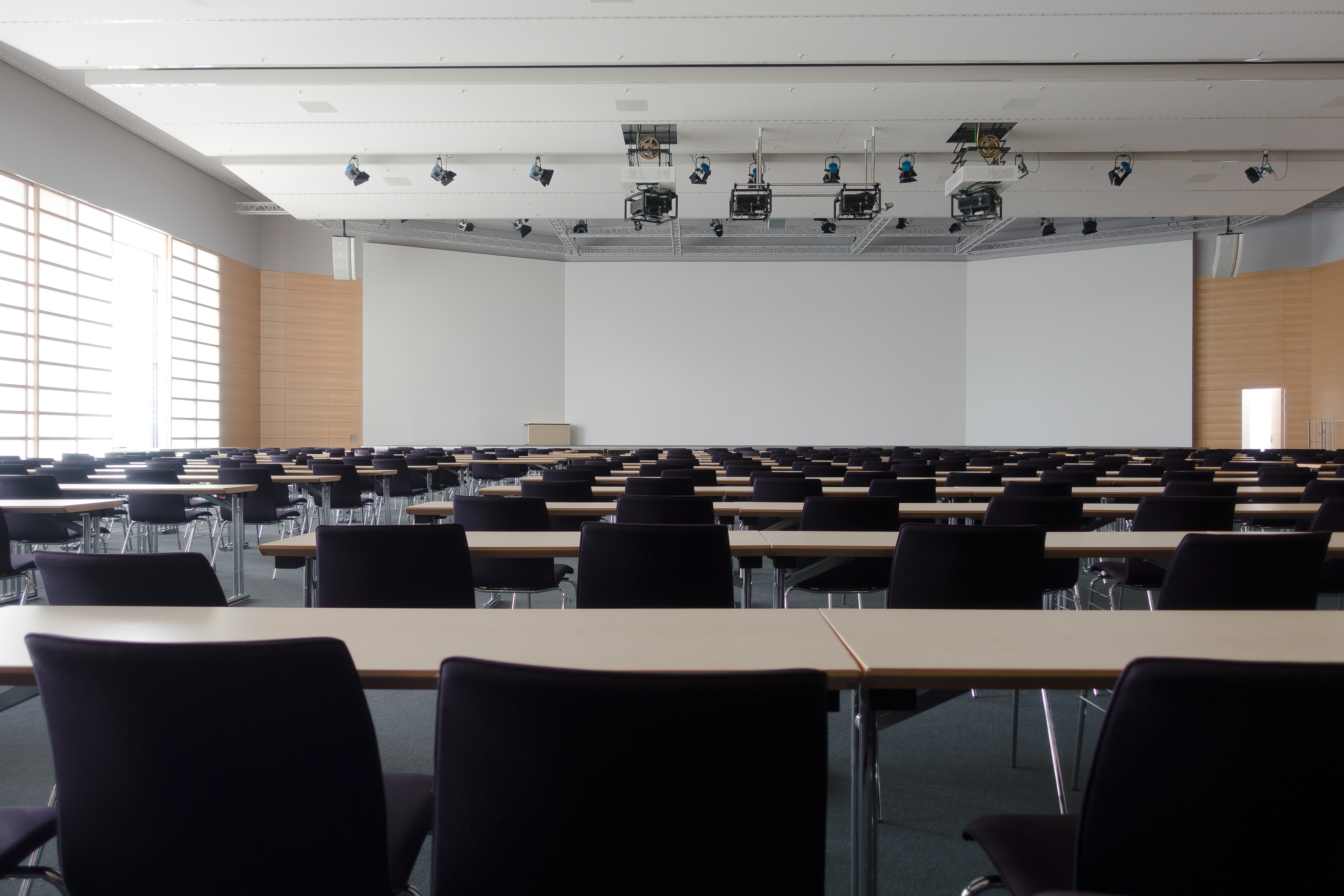 Having said that, in some cases more instructional support will be required.

While “not liking this form of learning” is not a valid excuse in the modern workplace, other drivers might include: the subject matter being complex and thus requiring hand-holding by an SME; or the development need being time sensitive and thus requiring an SME to expedite the upskill; not to mention the fact that some training is just better done instructor-led, for whatever reason.

So, after informal learning has been addressed, sure – supplementary formal training can be considered.