Just as I was getting excited about reaching the 2,000 follower milestone on Twitter, I suddenly jumped to 26,000 followers.

No. I’m not that popular.

Smelling a giant stinking rat, I perused my follower list and saw that I was being followed by the likes of @TAKAKOD8STIN and @ELKEg00CALL. Brilliant.

I was afraid this might happen one day. You spend years earning a genuine, mutually respectful following, diligently weeding out the free iPad merchants and the curiously single bikini models, only to be bot-bombed overnight and your follower metric to become instantly meaningless. 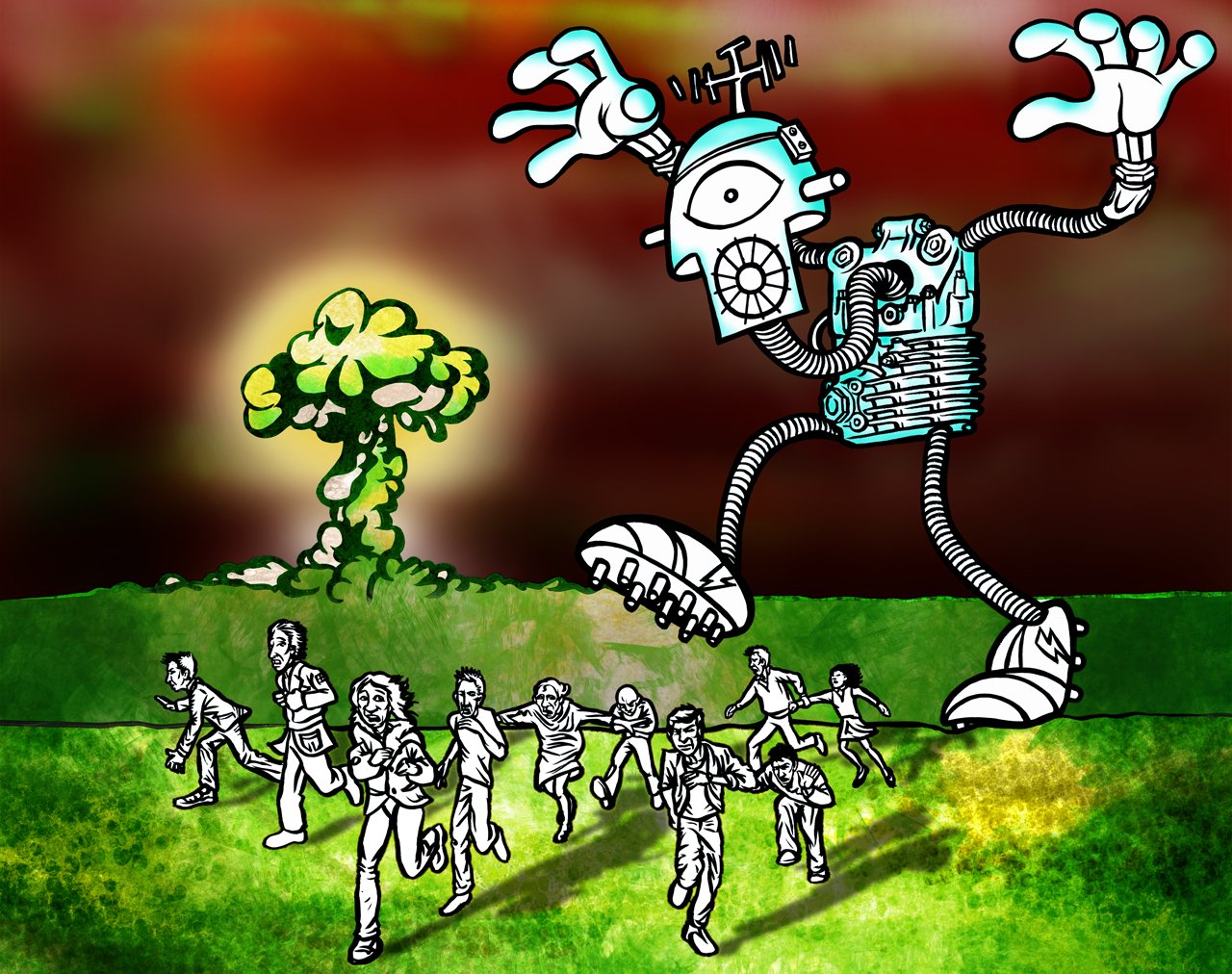 Why did it happen? I do not know.

Another lead stemmed from Twitter itself. When I looked up the profiles of the phony followers, @DoctorKarl, @mariekehardy and @774melbourne were suggested as being “similar” to the bots. Did I upset Auntie ABC? Hardly.

Conspiracy theories aside, the only rational explanation I can think of is that someone, somewhere purchased a batch of followers, and they were mistakenly assigned to me.

Well, despite 26K looking mighty attractive, I had no intention of leaving it that way. To do so would not just be misleading, but also a bit sad.

But how does one shed so many followers?

The best free tool I could find was TwitBlock which analyses your followers and lists those which it thinks are junk (according to certain criteria). This is great, except it maxes out at 3,000 followers and you have to block them one by one. It also continues to scan your followers while you’re trying to to block them, which means the list is constantly shuffling. Very annoying!

I asked the developer of TwitBlock if he might add check boxes to facilitate mass blocking, but he politely declined on the basis that it would encourage thoughtless blocking. I found this understandable, yet my problem persisted.

The best premium tool I could find was Tweepi which enables you to do a range of follower management tasks. Tweepi only lists a maximum of 100 followers per page, and you can’t select all of them in one go via the top level checkbox (which they blame on Twitter’s terms of service), but I discovered a neat trick with the shift key that made “forced unfollowing” a hell of a lot quicker.

Having said that, you’ll notice I haven’t gotten very far.

One of my friends, @ainsliehunter, suggested I grab a nice red, spend a night in front of the TV and cull away. I’ve been doing just that – in addition to squeezing in some opportunistic blocking while on the wrong end of endless dial-in meetings.

If you have a better suggestion, please let me know…!