I once had a conversation with a man who scared me.

It was over 20 years ago, and I remember him being quite a lovely fellow. He was simply proud of his son earning his PhD.

With the ink still drying on my Bachelor of Science degree, my heart sank at the prospect of several years’ more slog.

The man was describing academic inflation and upon reflection, I realised I had experienced it already. Only a few years prior, as I was studying my high school diploma, “going to uni” was all the rage. Accounting was inexplicably popular, and competition for the trendiest major – Communication – drove its course entry score to the dizzying heights of Medicine and Law.

Not going to uni was seriously uncool, which no doubt contributed to a shortage of tradies such as plumbers, who to this day can charge a fortune for changing a washer.

The parallels to Dr. Seuss’s The Sneetches are uncanny. This is a story about creatures called Sneetches, some of whom have a green star on their belly, some of whom do not. Of course the latter group covets those little status symbols, and their envy is duly exploited by an entrepreneur who invents a Star-On machine.

After the plain-bellies eagerly pay to get their own stars, the elitism of the original star-bellies wanes, and so the entrepreneur invents a Star-Off machine. The former elites pay an inflated price to reclaim their privilege, and so the pendulum swings back and forth with stars going on and off bellies until all the Sneetches run out of money. 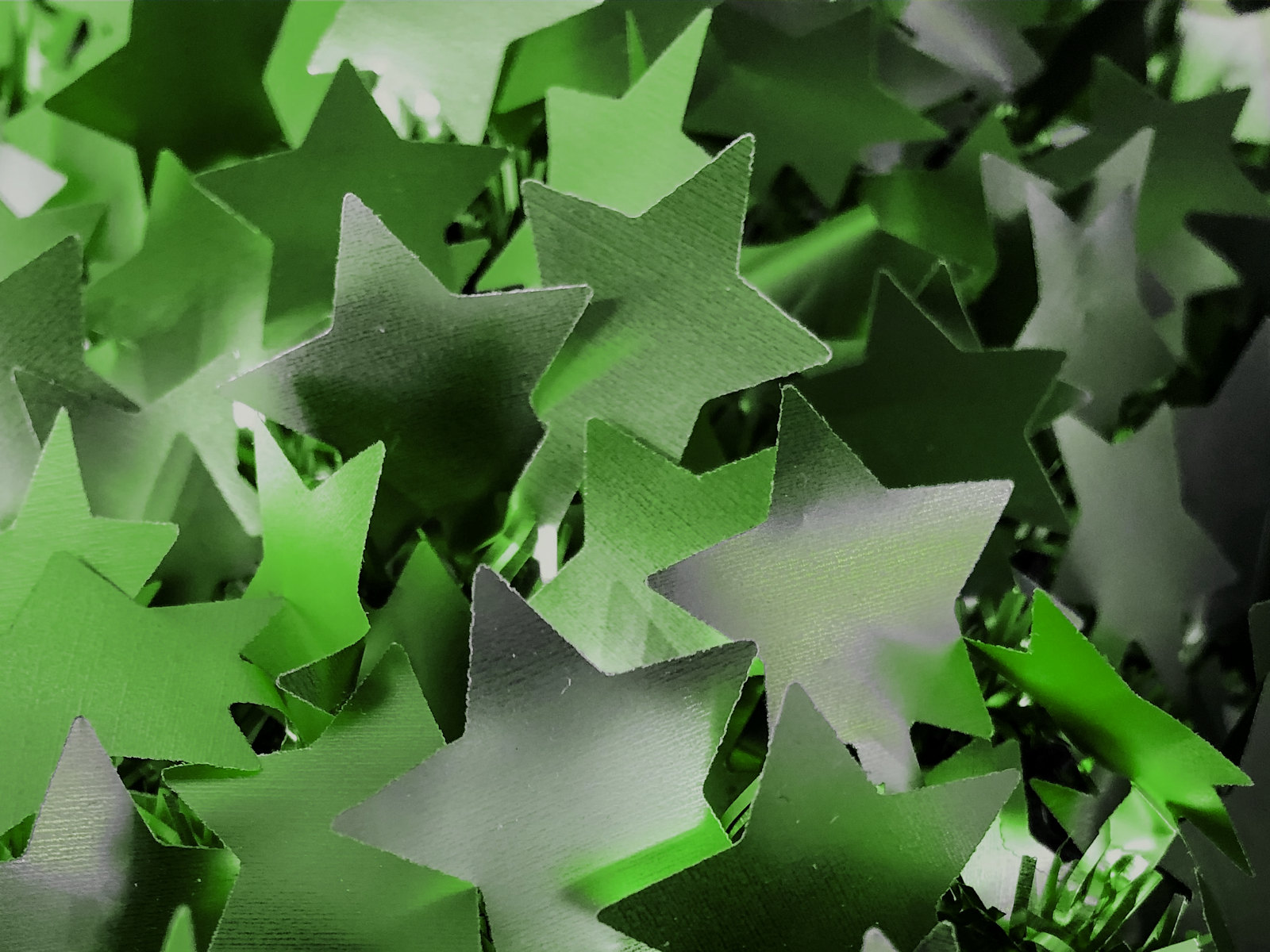 Back in the real world which recently declared Australia’s most educated generation faces the worst job prospects in decades, I wonder: is academic inflation undergoing a Sneetch-like reversal?

The UK office of Ernst & Young ruffled a few feathers when they dropped the degree requirement for their entry-level jobs, while Elon Musk famously maintains that you don’t need a degree to work at Tesla.

I admit to not taking too much notice of this trend until Google launched its Career Certificates. Their courses can be completed online over several months, and they cover red hot topics such as data analytics and UX design. Their website says it all:

Learn job-ready skills to start or advance your career in high-demand fields. These certificates developed by Google connect you to top national employers who are hiring for related roles.

Furthermore, the tech giant’s SVP of Global Affairs claims we will consider our new career certificates as the equivalent of a four-year degree for related entry-level roles.

Perhaps after years of academic inflation, the pendulum is swinging back towards academic deflation. The prospect should sound alarm bells for a sector that’s already reeling from the impact of COVID-19.

If the trend towards short, practical, employer-sanctioned courses continues, one day of course we’ll collectively realise that the way to get ahead of the pack will be to embark on a longer, deeper dive that leads to a qualification with scholarly gravitas.

Hence the next generation of students going to university may no longer be doe-eyed teenagers craving a foot in the door, but experienced operators seeking to enhance their careers.

Which will in turn attract the young ones back when they realise they’re missing out on all the best jobs.

That is until everyone, once again, has stars upon thars.