A little while ago, Ben Betts blogged about a wonderful book called 2010: Living in the Future which was written by Geoffrey Hoyle back in 1972. 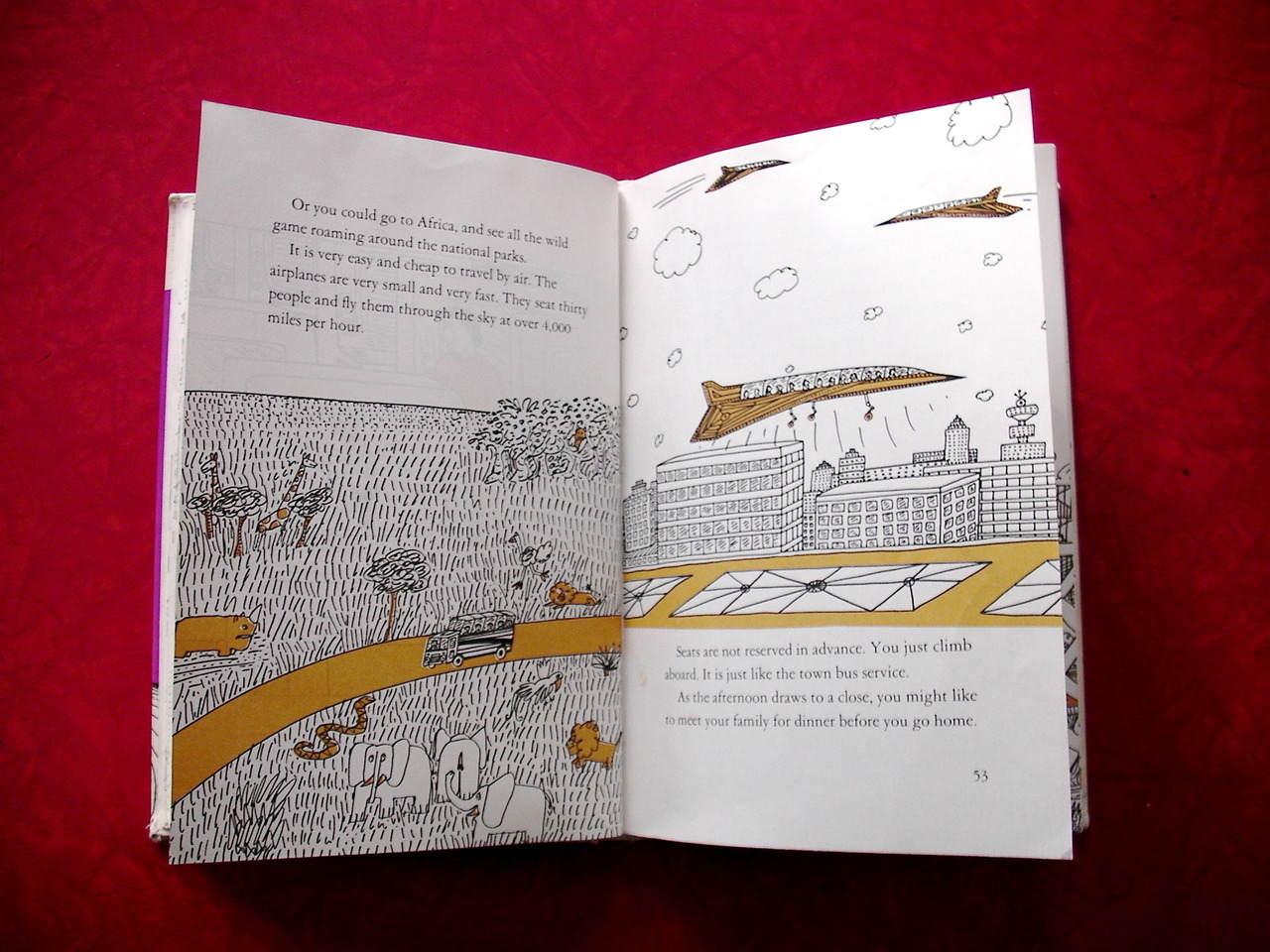 I love these vintage visions of the future.

Reading the book prompted me to seek other predictions from yesteryear, and I found plenty via Vintage Future. 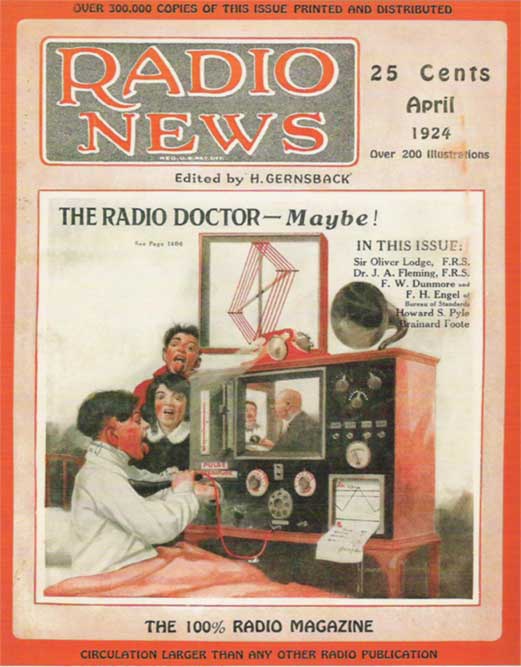 Some predictions were remarkably accurate (eg telemedicine, prepackaged meals, orbital space stations) while others were way off the mark.

This got me thinking

Why do some predictions of the future pan out so wrong?

I remember as a child being fascinated by a 19th century illustration of space travel that depicted a steam train flying among the stars and planets.

Clearly at that point in history, the futurist was so convinced of the modernity of the locomotive that he did not conceive any other possible mode of transport – let alone the depletion of fossil fuels.

It was perfectly natural for him to expect that, one day, trains would be hurtling through outer space. 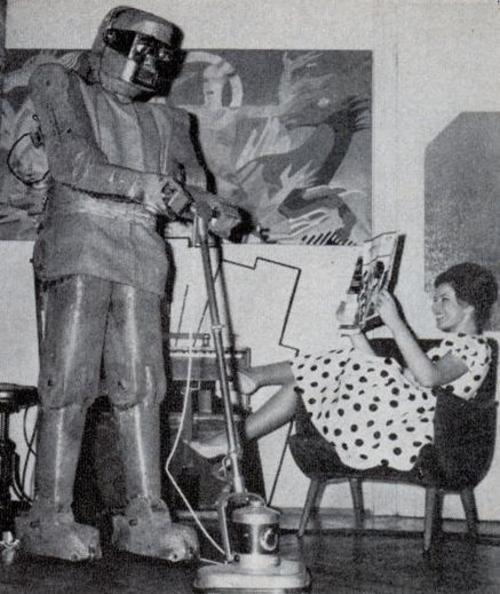 Why is a robot pushing the vacuum cleaner?

Because contemporary practice was for the housewife to do it.

Naturally, then, the innovation was to replace her with a humanoid. 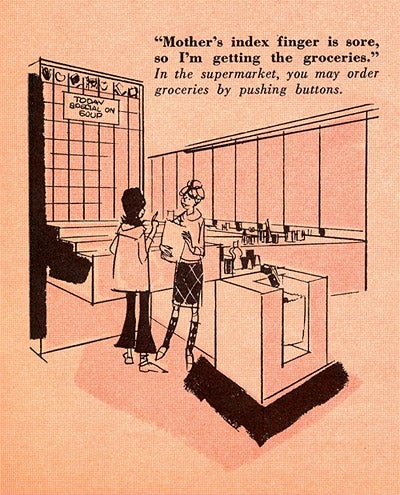 Why must the shopper be at the store?

Because contemporary practice was for the shopper to visit the supermarket in person.

Naturally, then, the innovation was to automate the system on site.

Why is Dick talking into his watch?

Because wristwatches were the contemporary fashion.

Naturally, then, the innovation was to add an audio channel to that device.

Why did they miss the mark?

In each of the above examples, contemporary practice prejudiced the futurist’s expectations of future practice.

They were wearing blinkers.

Of course they had no concept of jet engines, infrared sensors, the World Wide Web and smartphones. But without an audacious imagination that dared to consider the possibility of these technologies, their predictions were doomed to fail.

It’s easy to look back with a smug sense of intellectual superiority. How rediculous those predictions were! How primitive the science!

But are we really any better today?

I hear a lot about innovation in the workplace, but I doubt we have mastered the creative thinking that is required to forecast beyond our immediate future with any sense of confidence.

If we don’t wrap our minds around the stuff that doesn’t yet exist, our “innovations” will become the latest examples of charming vintage.