The theme of last week’s Learning Cafe in Sydney was How to Win Friends and Influence Learning Stakeholders.

Among the stakeholders considered was the “C-Level & Leadership”. This got me thinking, do the C-suite and lower rung managers expect different things from L&D?

There’s no shortage of advice out there telling us to learn the language of finance, because that’s what the CEO speaks. And that makes sense to me.

While some of my peers shudder at the term ROI, for example, I consider it perfectly reasonable for the one who’s footing the bill to demand something in return.

Show me the money. 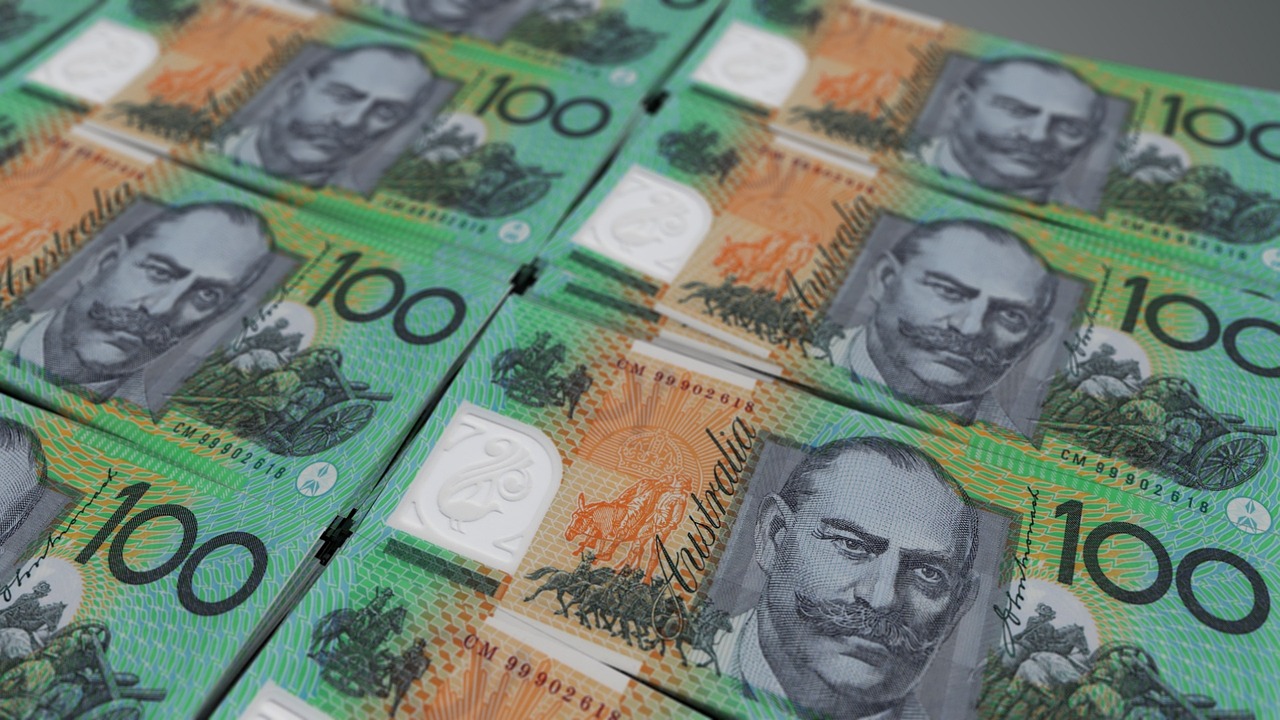 But I also dare to suggest that the managers who occupy the lower levels of the organisational chart don’t give a flying fox about all that.

Of course they “care” about revenue, costs and savings – and they would vigorously say so if asked! – but it’s not what motivates them day to day. What they really care about is their team’s performance stats.

I’m referring to metrics such as:

In other words, whatever is on their dashboard. That’s what they are ultimately accountable for, so that’s what immediately concerns them.

The business savvy L&D consultant understands this dynamic and uses it to his or her advantage.

He or she appreciates the difference between what the client says they want, and what they really need.

He or she realises the client isn’t invested in the training activity, but rather in the outcome.

He or she doesn’t start with the solution (“How about a team-building workshop?”), but rather with the performance variable (“I see your conversion rate has fallen short of the target over the last 3 months”).

He or she knows that the numbers that really matter don’t necessarily have dollar signs in front of them.

2 thoughts on “Playing by numbers”