Despite its honesty, the humble phrase “I don’t know” is widely feared.

From the fake-it-til-you-make-it mindset of consultants to the face-saving responses of executives, we puny humans are psychologically conditioned to have all the answers – or at least be seen to.

Of course, demanding all the answers is the premise of summative assessment, especially when it’s in the form of the much maligned multiple-choice quiz. And our test takers respond in kind – whether it’s via “when in doubt, pick C” or by madly selecting the remaining options in a quasi zig-zag pattern as they run out of time.

But that’s precisely the kind of behaviour we don’t want to see on the job! Imagine your doctor wondering if a symptom pertains to the heart, kidney, liver or gall bladder, and feeling content to prescribe you medication for the third one. Or any random one in the 15th minute.

Of course my comparison is extreme for effect, and it may very well be inauthentic; after all, the learned doctor would almost certainly look it up. But I’d like to reiterate that in a typical organisational setting, having all the information we need at our fingertips is a myth.

Moreover, as Schema Theory maintains, an efficient and effective worker quickly retrieves the knowledge they need on a daily basis from the network they’ve embedded in their longterm memory. We can’t have our contact centre staff putting our customers on hold every 5 seconds while they ask their team leader yet another question, or our plumber shrugging his shoulders at every tap or toilet he claps his eyes on until he reads a manual. Of course, these recourses are totally acceptable… if they’re the exception rather than the rule.

And notwithstanding being a notch or two less serious than the life and death scenarios with which doctors deal, it wouldn’t be much fun if your loan or lavatory were the subject of a blind guess.

So yes, we humans can never know it all. And what we don’t know, we can find out. But the more we do know, the better we perform. 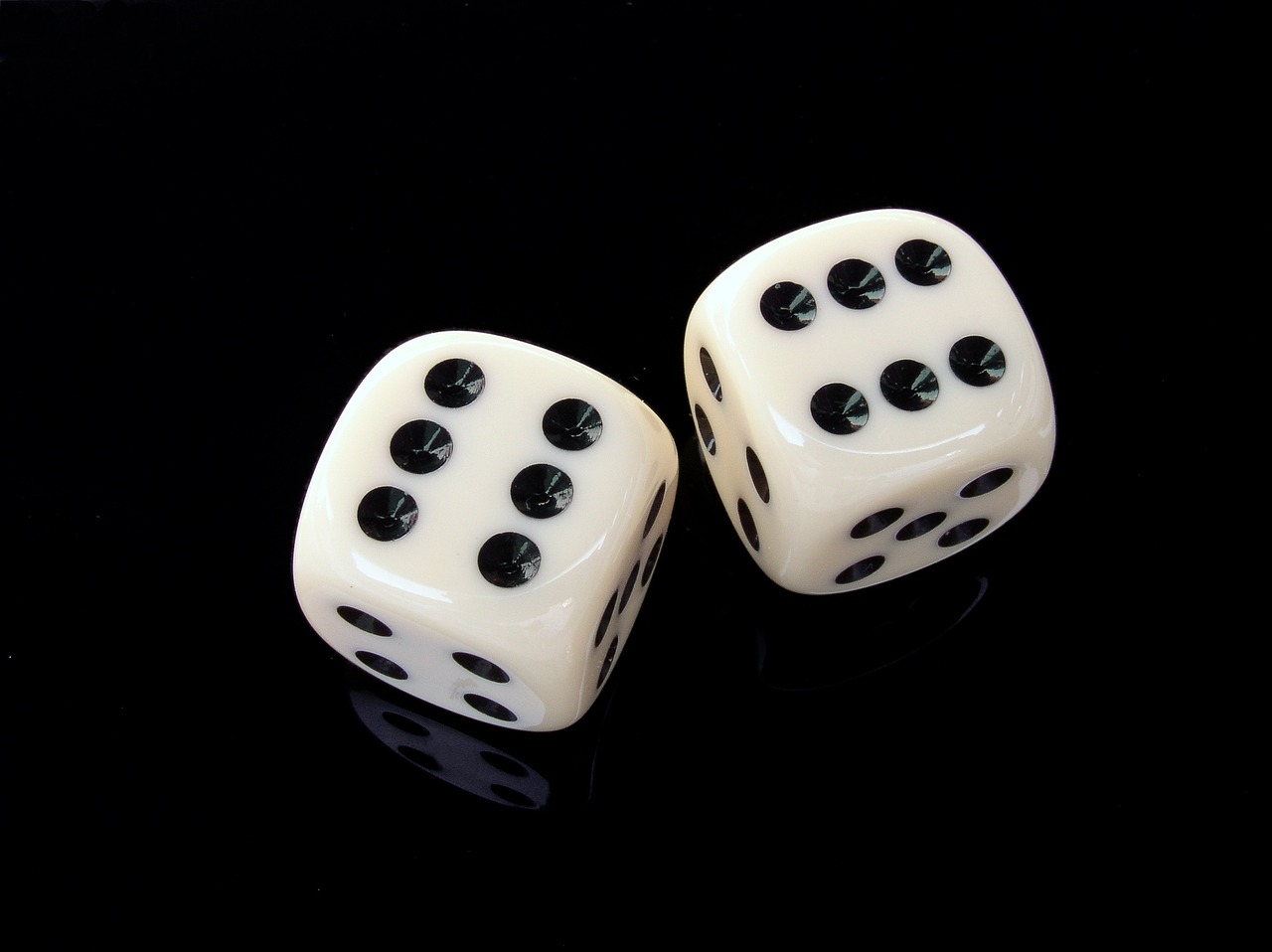 Thus we don’t want our colleagues gaming their assessments. Randomly guessing a correct answer falsely indicates knowledge they don’t really have, and hence the gap won’t be remediated.

So I propose we normalise “I don’t know” as an answer option.

Particularly if a recursive feedback approach were to be adopted, a candid admission of ignorance motivated by a growth mindset would be much more meaningful than a lucky roll of the dice.

I don’t mean to underestimate the shift in culture that would be necessary to effect such a change, but I contend the benefits would be worth it – both to the organisation and to the individual.

In time, maybe identifying your own knowledge gaps with a view to continuously improving your performance will displace getting it right in the test and wrong on the job.