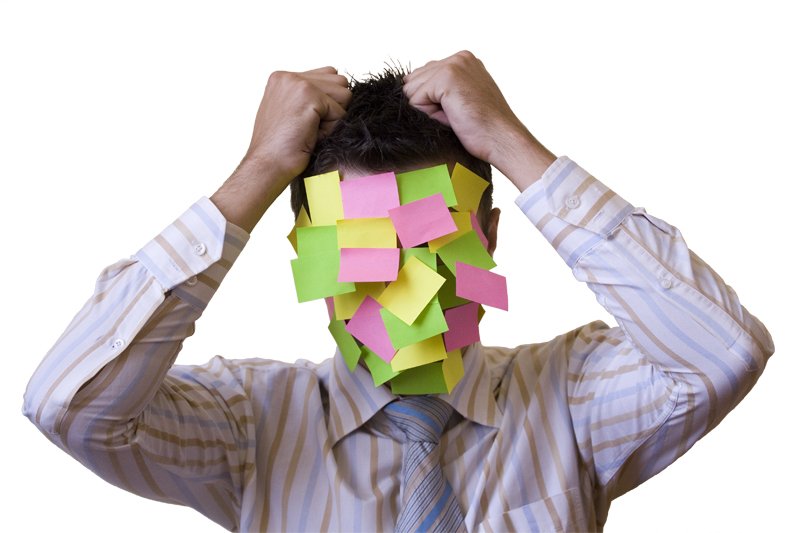 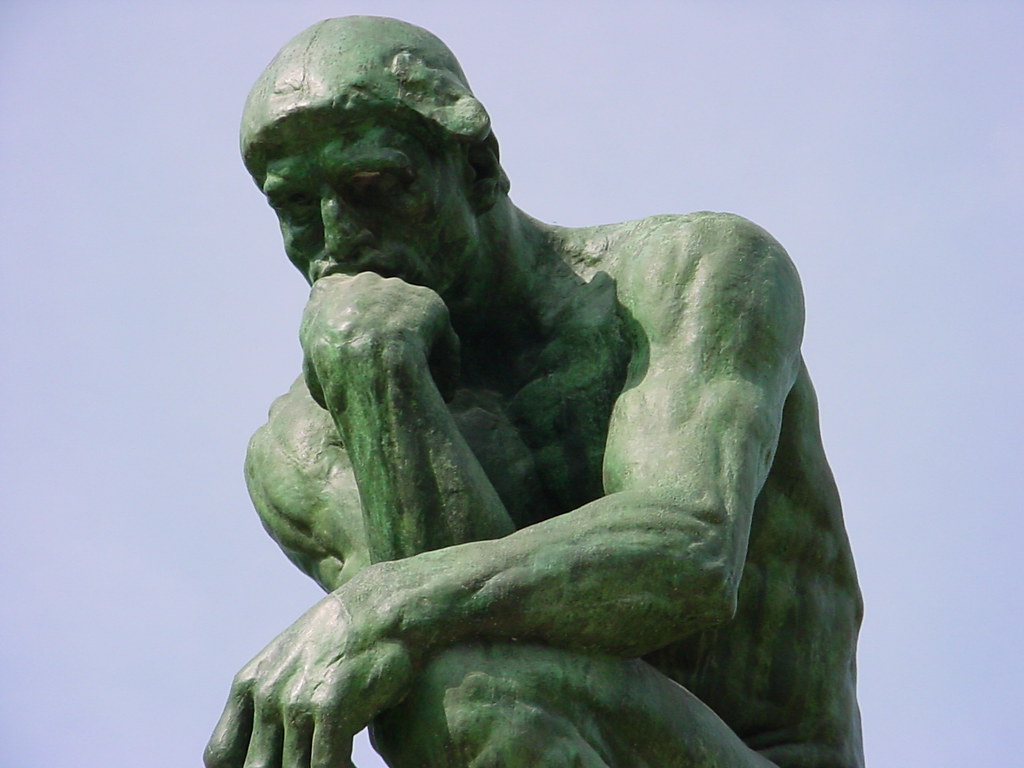 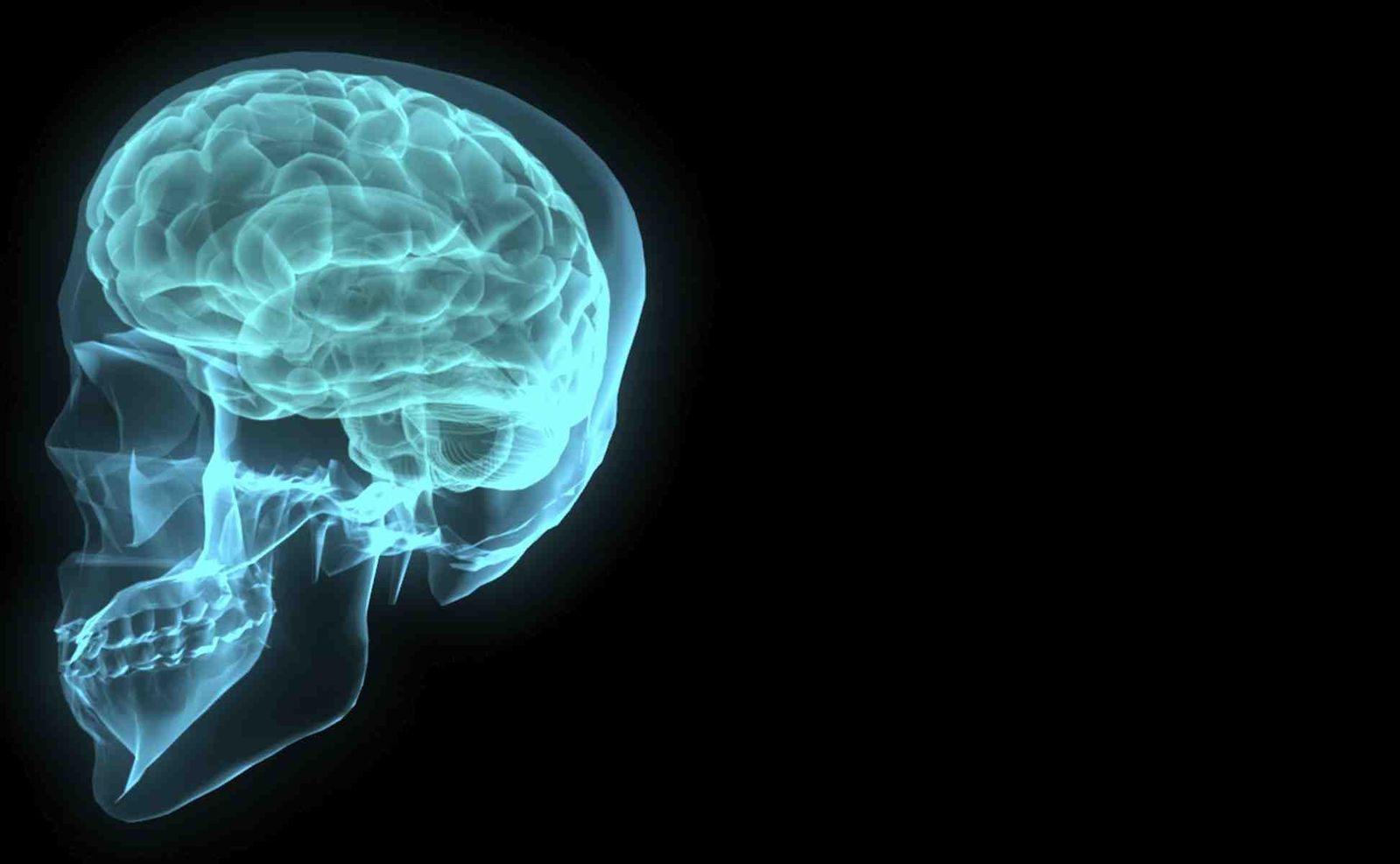 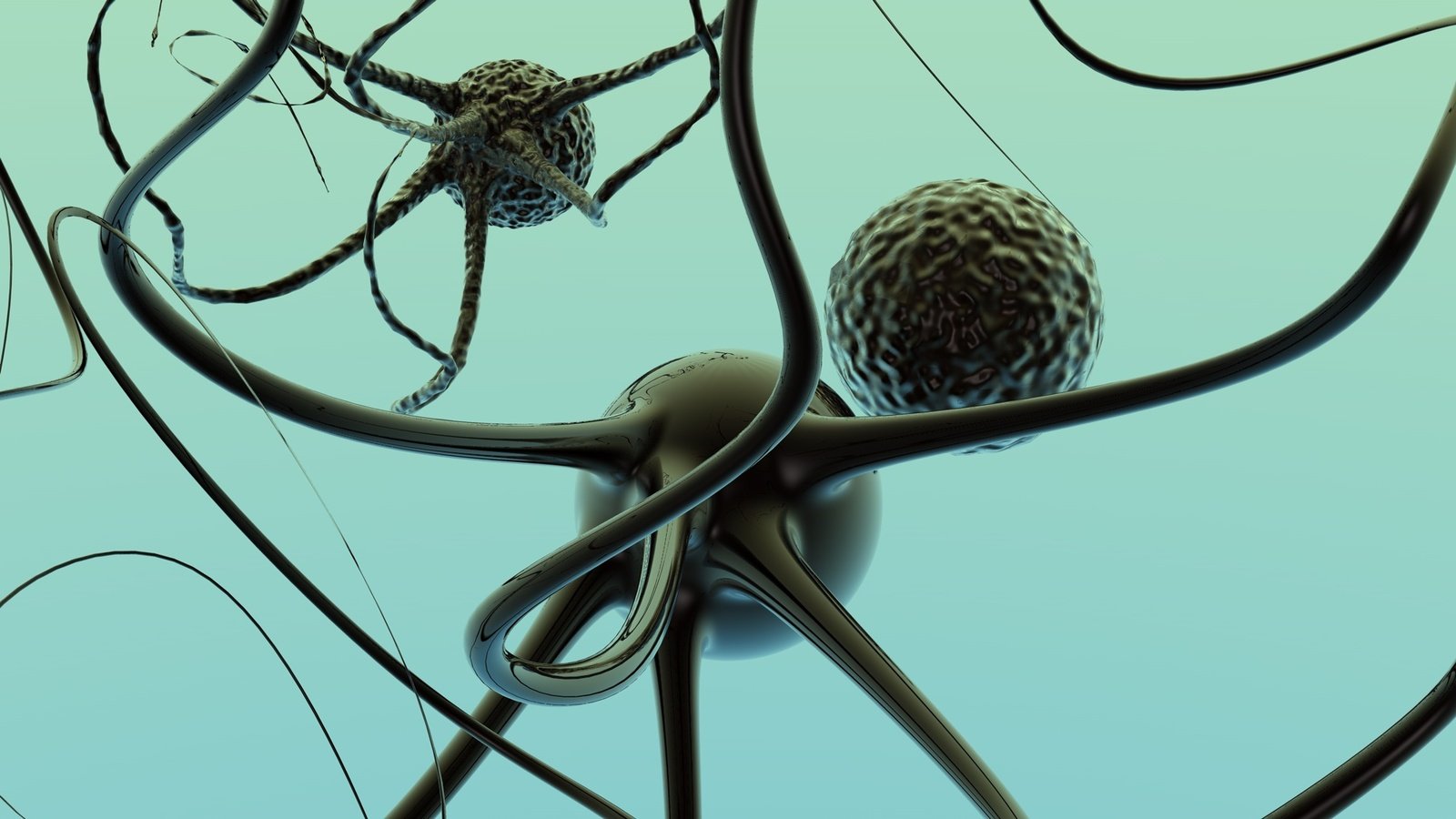 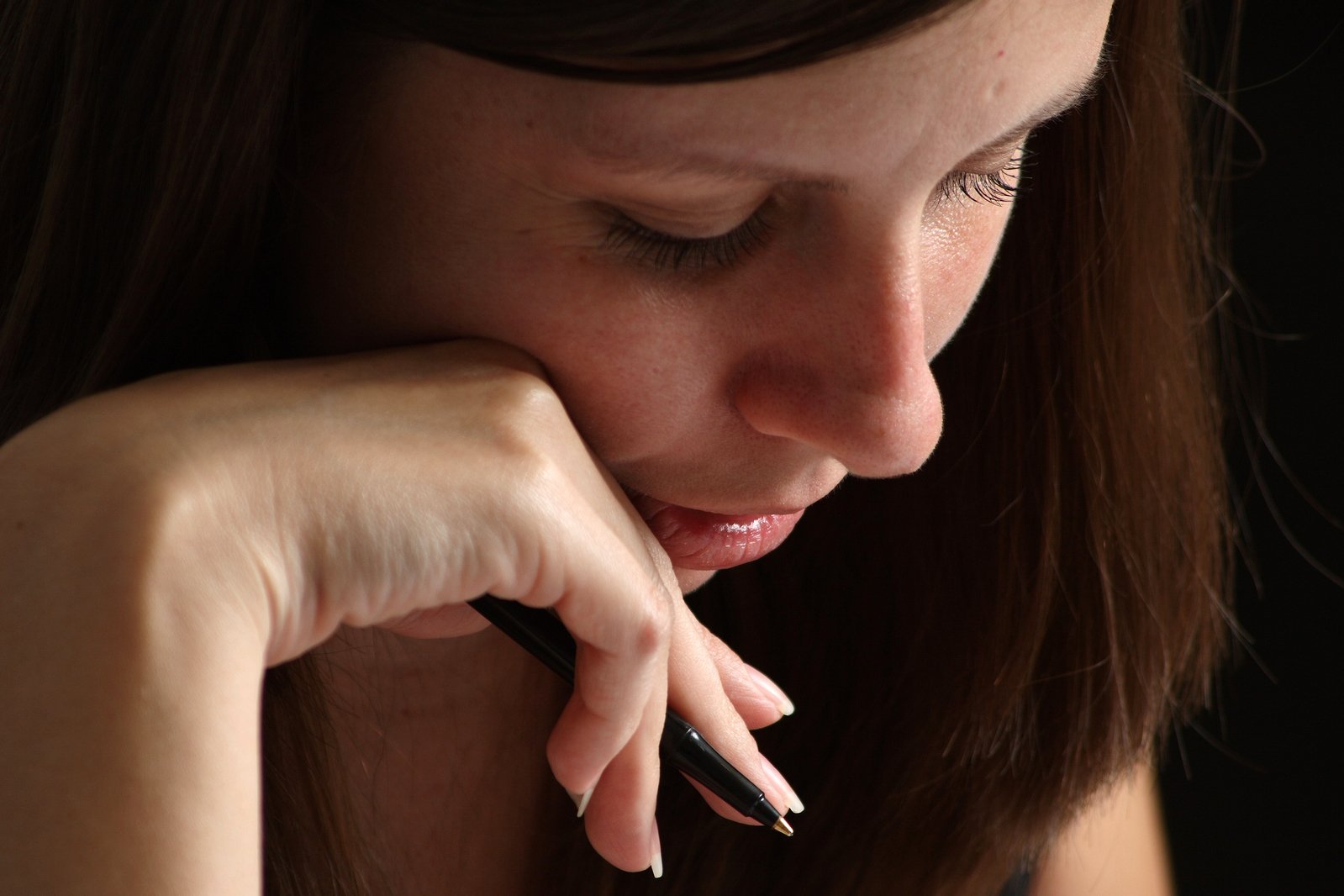 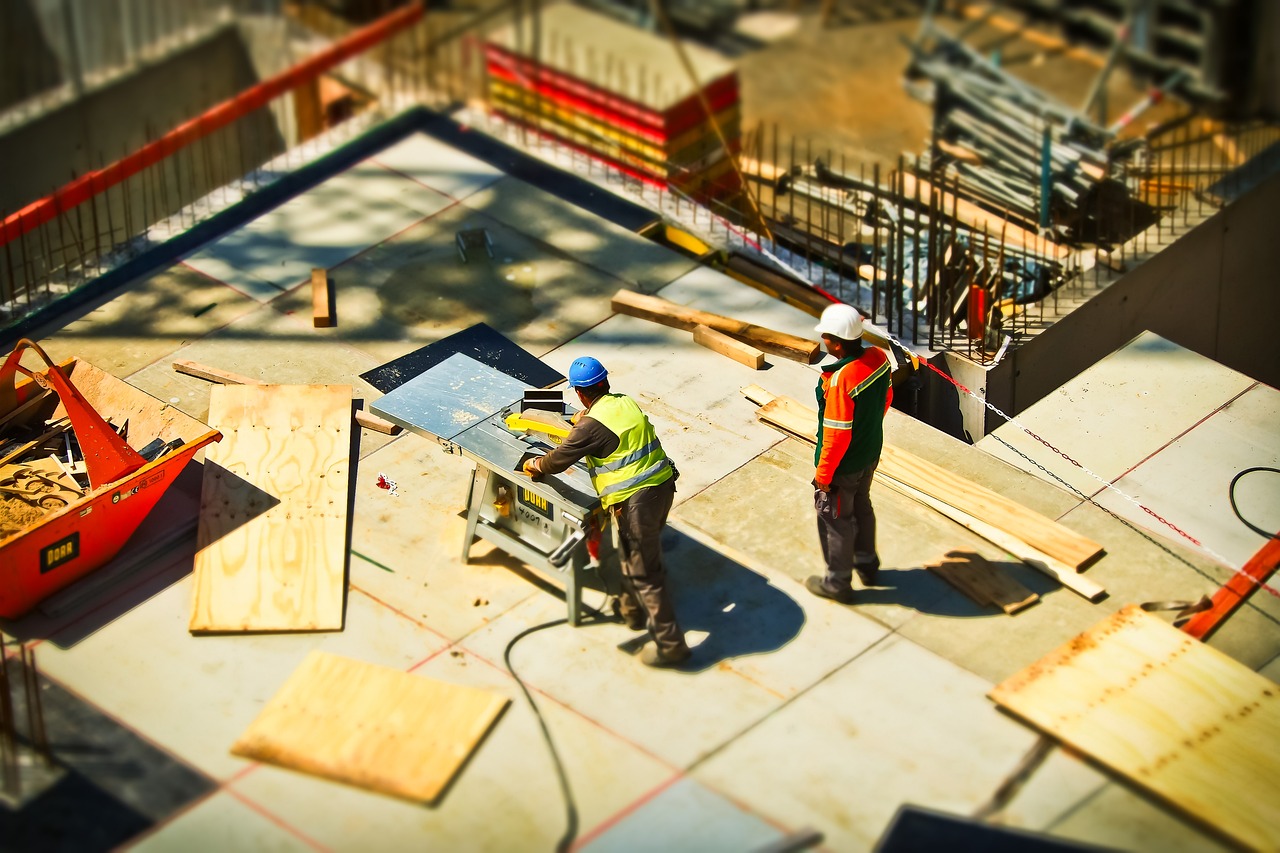 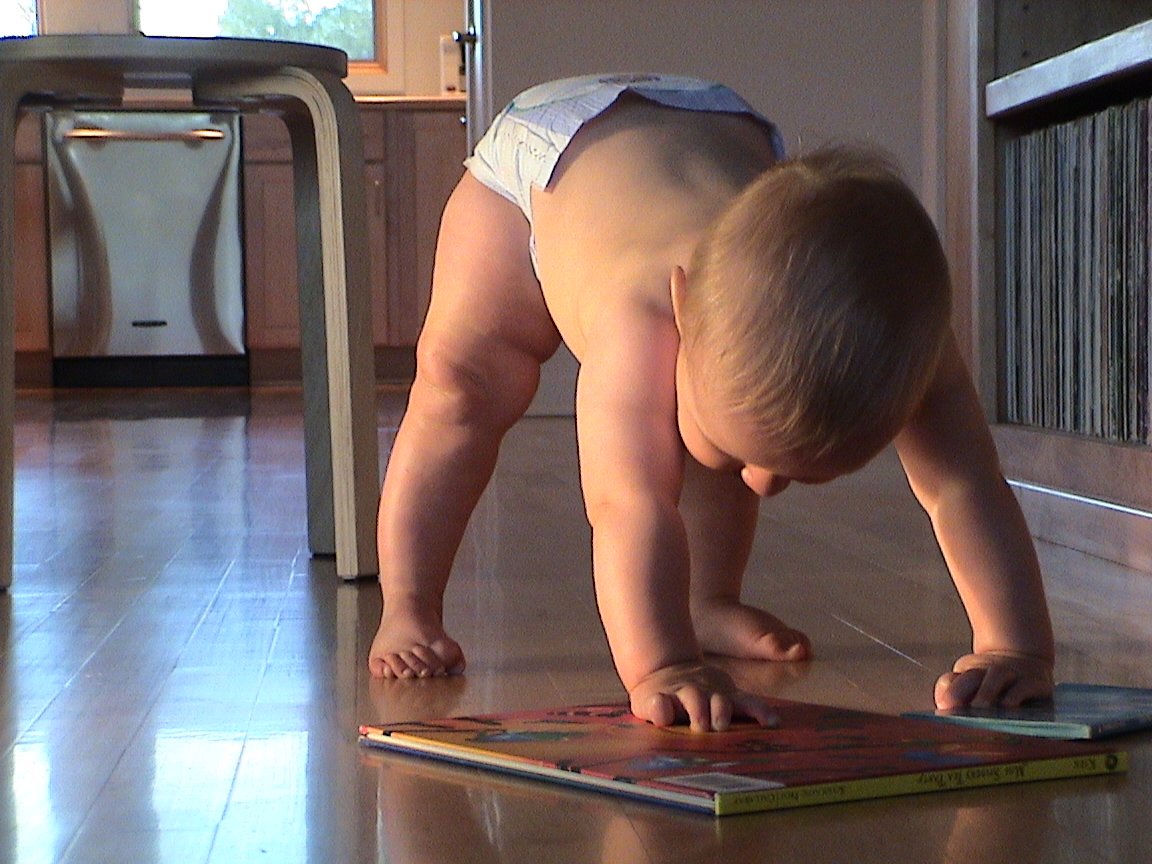 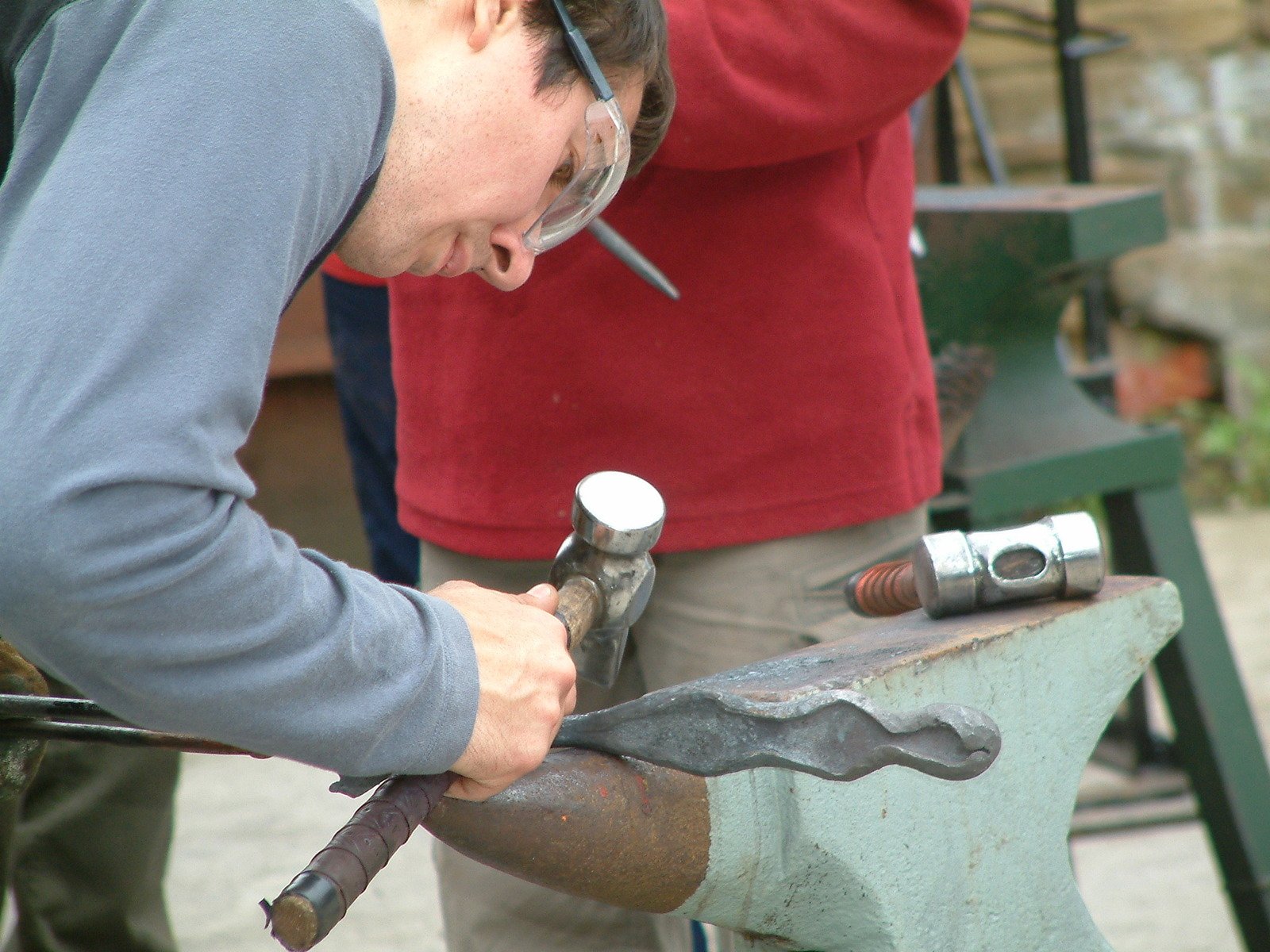 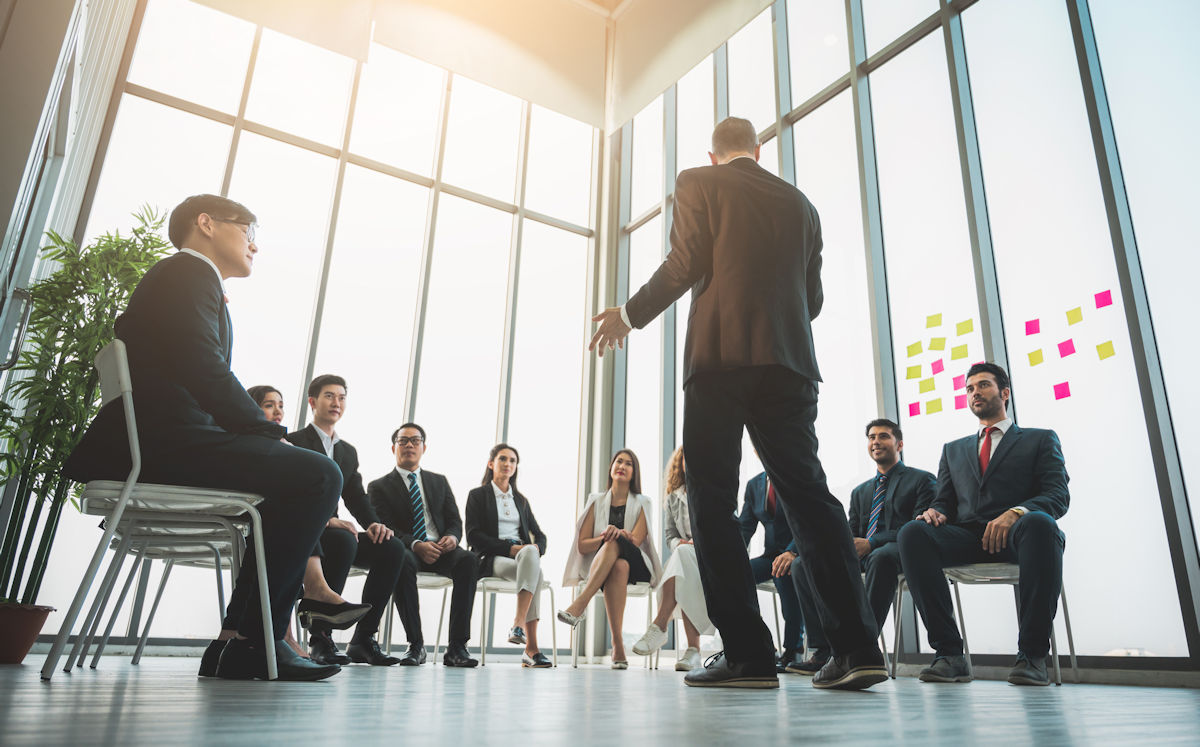 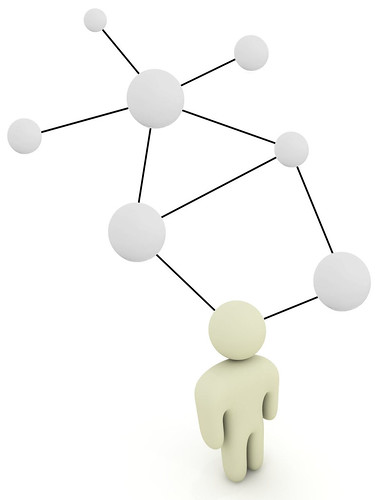 39 thoughts on “Taxonomy of Learning Theories”