How well do you chop your cucumber?

It’s a ridiculous question, I know, but in the short film Sight the protagonist plays an augmented reality game that awards him points for the consistency in the thickness of his slices.

The scene irked me. The last thing I would want while preparing dinner is a computer judging me. Really, who cares how wide I cut the slices, and who judged that distance to be the perfect width anyway? It’s certainly not my idea of fun. And besides, it all tastes the same.

It’s a clear case of gamification gone too far – and of course that was the film’s message. The plot continues to delve into much darker uses of the technology, raising the spectre of what appears to be utopia on the surface hiding dystopia underneath.

In my previous post Game-based learning on a shoestring, I advocated the use of games to support learning in the workplace. I believe they have much to offer in terms of motivation, engagement and the development of capability.

However, I also recognise another side of games that can in fact impede learning. They may be downright inappropriate for several reasons…

Points, badges and leaderboards may be critical elements of game mechanics, but they have little bearing on real life. Firefighters don’t save people from burning buildings for 200 digital hats; soldiers can’t heal their shrapnel wounds with a beverage; and utility workers who die of asphyxiation in confined spaces don’t scrape into the Top 10.

So if you want your game to be authentic, dispense with the inauthentic.

While serious games such as Darfur is Dying shine a light on worthy causes, sometimes even the best of intentions can backfire.

Take Mission US for instance. In one of the missions you play a slave girl in 19th Century Kentucky who tries to escape to the north. Prima facie it sounds like a way of encouraging young folk to appreciate the horrors of slavery. In practice, however, it’s gone over like a lead balloon.

3. Games may reinforce the wrong mindset.

The concerns that many people have over Grand Theft Auto are well documented.

What is less documented, however, is the undesirable influence that work-based games can have on your employees. Do you really want them to compete against one another?

Forcing those who don’t want to play a game is a sure-fire way to demotivate them. If you’re going to gamify my chopping of cucumbers, I’ll chop as few cucumbers as possible as infrequently as possible.

Even encouraging those who want to play the game might promote their extrinsic motivation over their intrinsic. This begs the question… How will they perform on the job without the prospect of external rewards?

Regardless of the purpose of your game, or its sound pedagogical foundation, someone will always seek to game it. That means they’re focused on “winning” rather than on learning.

And what’s the point of that? 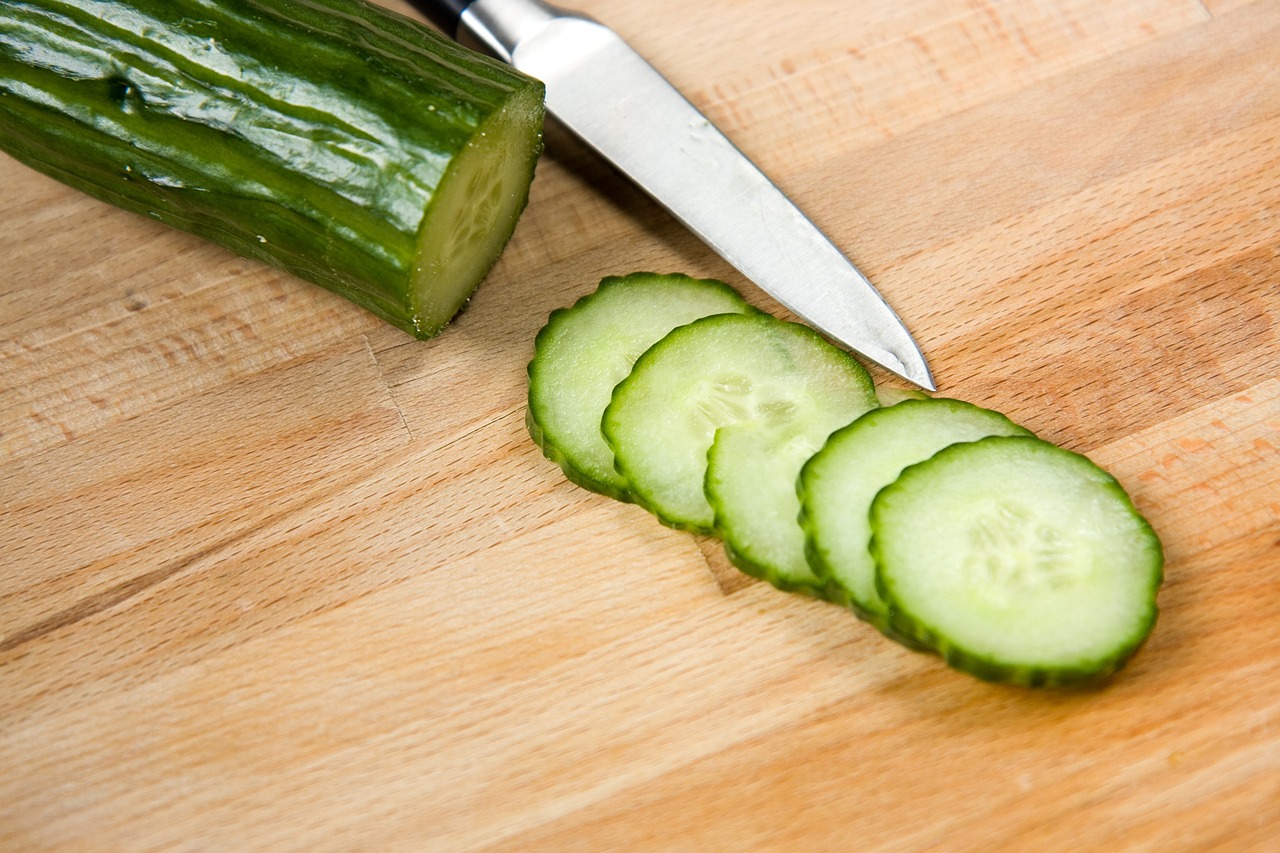 To conclude, I reiterate my belief that games have much to offer workplace L&D. But there’s a fine line between an engaging learning experience and an insidious waste of time. So before embarking on your gamely quest, take a moment to consider – and mitigate – the unintended consequences.

May the odds be ever in your favour.

31 thoughts on “The dark side of gamification”